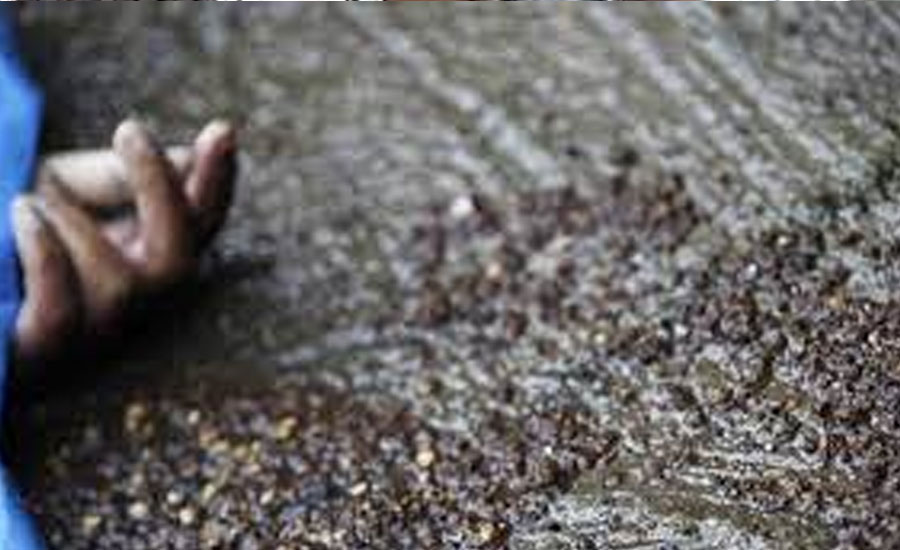 FAISALABAD (92 News) - A father in Faisalabad drowned his three-year-old daughter in a lake for disturbing his sleep on Wednesday.

According to police, the body of the child has been recovered from the lake while the accused has been arrested.

During the interrogation, the man — identified as Asif Javed— confessed to throwing his daughter, Kashaf, in the lake, saying that he used to spend sleepless nights because of the child's 'mischievous' activities.

To hide his crime, the accused spread a rumour that his daughter has been kidnapped, police said, adding that the accused also sent his brother, Zulfiqar, to lodge a first information report (FIR) at the Sandal Bar Police Station regarding the 'missing' child.