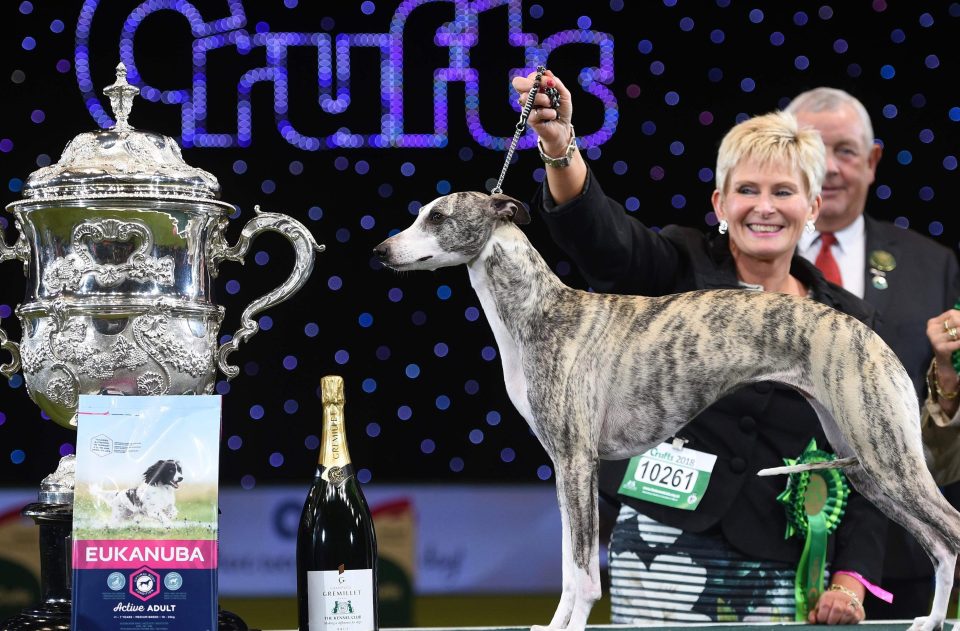 LONDON (Reuters) - Tease, a Whippet from Scotland, won the top prize at Britain’s Crufts dog show in Birmingham on Sunday.

The two-and-half-year old Hound breed, whose full name is Collooney Tartan Tease, beat six other finalists to be crowned best in show at the event, which began in 1891.

The best in show award was the culmination of the four-day event, which attracted almost 21,000 competitors, Crufts said.

The runner up was a Pointer called Chilli, the winner of the Gundog breeds category.