Dollar falls versus euro, gains versus yen after jobless data 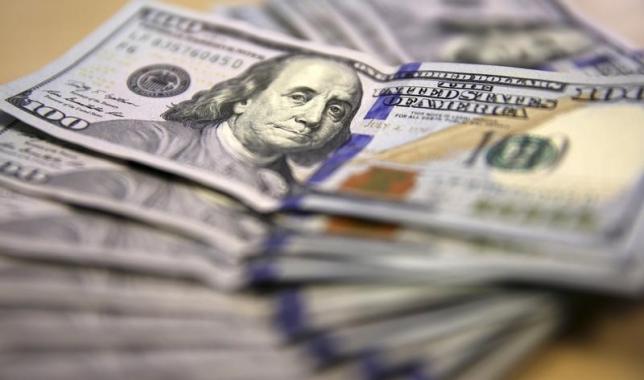 Dollar falls versus euro, gains versus yen after jobless data

LONDON – The dollar fell briefly to a session low against the euro on Thursday after data showed U.S. jobless claims posted their biggest weekly rise in eight months, reviving doubts about the US labor market. The greenback fell to a session low of $1.0896 vs the euro after the claims data. The dollar pared gains against the Japanese yen JPY=, last up 0.1 percent at 121.66 yen. The pullback in the dollar was limited by a surprise 1.6 percent increase in U.S. productivity in the third quarter. Manufacturing productivity increased at its fastest pace in four years, led by the durable goods sector, the U.S. Labor Department reported. –Reuters