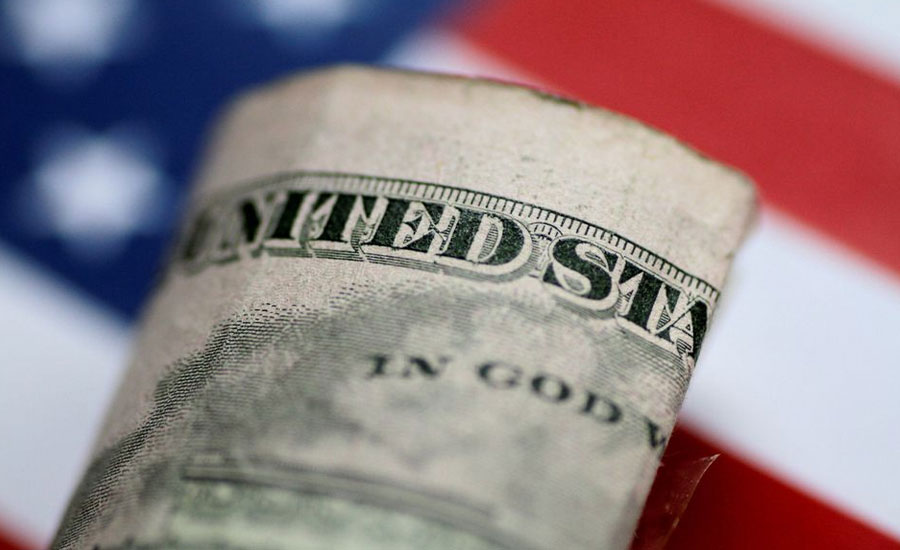 (Reuters) - The US dollar found support on Tuesday as investors looked to US inflation data due later in the week after softer-than-expected jobs data eased but did not dispel concerns about early tapering of the Federal Reserve's monetary stimulus.

The dollar's index against a basket of six major currencies stood at 90.059, not far from 89.533, a 4 1/2-month low touched late last month. It has been idling around there while investors try and gauge the US recovery and policy response.

"Worries remain that the Fed may start discussing tapering asset purchases at next week's FOMC meeting," said Philip Wee, an FX strategist at Singapore's DBS Bank. "More so after U.S. Treasury Secretary Janet Yellen's comment that higher U.S. interest rates would be good for the economy," he added.

Yellen said slightly higher rates "would actually be a plus for society's point of view and the Fed's point of view," during a weekend interview with Bloomberg.

Still, Friday's jobs data, which showed US non-farm payrolls increasing by 559,000 in May, came in below expectations and easedconcern about the Fed acting soon.

"It's not that the payrolls numbers were weak. But because so much expectation had been built up in advance, the dollar suffered a bit of setback," said Shinichiro Kadota, senior currency strategist at Barclays.

The data helped to pin down US bond yields near their recent lows, weighing on the dollar, while investors now looked to consumer price data on Thursday for fresh direction. But nerves about strong readings, which could boost the case for tapering, are also giving the dollar some underlying support.

Many investors now expect the Fed to unveil a plan to reduce its bond purchase later this year, and actual tapering to start early next year.

With recent trading channels tight, implied volatilities on both currencies have dropped to their lowest levels since early 2020, before markets were pummelled by the COVID-19 pandemic.

Elsewhere, the Mexican peso held firm at 19.835 to the U.S. dollar , near its highest level since late January, after midterm elections confirmed President Andres Manuel Lopez Obrador's MORENA party as the strongest force in the country, but with a reduced majority.

In contrast, the Peruvian sol tumbled to an all-time low of 3.9367 per dollar as socialist Pedro Castillo edged ahead of right-wing rival Keiko Fujimori in the country's presidential election vote.