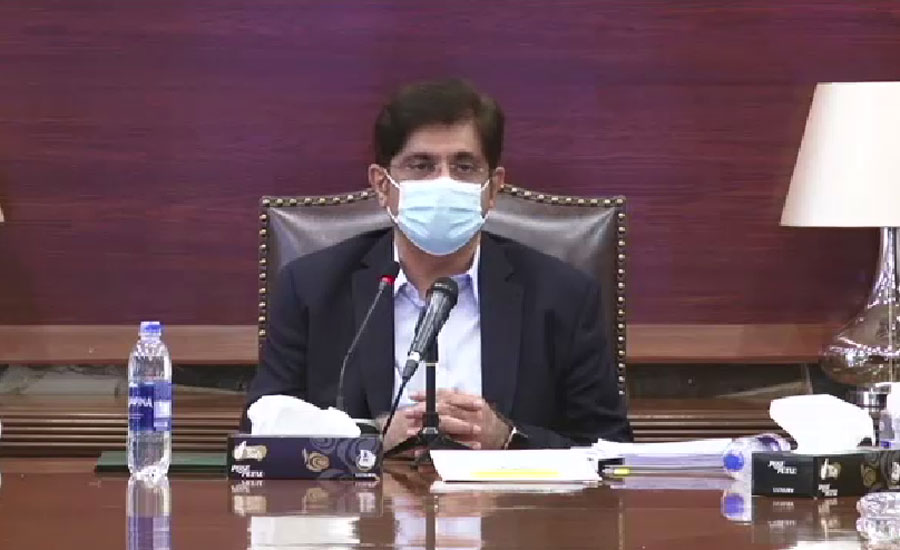 Murad Ali Shah complained that mega projects are allocated for Punjab but only drainage schemes for Sindh. He also said that one should learn to sprinkle salt on the wounds and stop the chain of injustice with the people of Sindh.

"We will not tolerate such an attitude anymore. We challenge Sindh to prove its supply of Rs90 billion," the chief minister mentioned. He warned the federal government that the province will put up a resistance against it, as the Centre has ignored the province in the provision of its due share in the upcoming budget.

The chief minister said the federal government is taking revenge on the people of Sindh for getting fewer votes. He said when the provincial government demands its rights, allegations are made and cases are filed against PPP leaders.