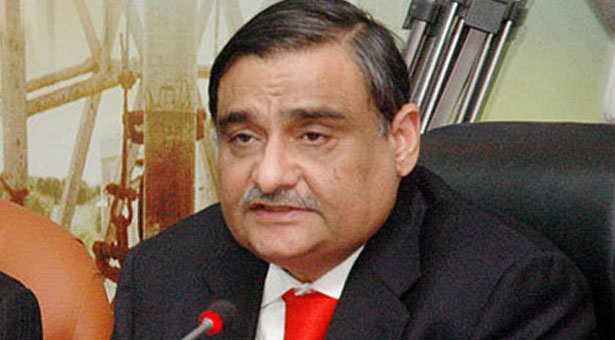 The former federal minister was presented in the Accountability Court amid tight security after seven-day remand.

Talking to media, Dr Asim Hussain complained that he has not been provided medicine that he needed during his custody.

He said that there are bruises on his legs and he is also facing difficulty while going to washroom.

Venue for PDM's Feb 5 rally changed from Rawalpindi to Muzaffarabad

ISLAMABAD (92 News) - After a telephonic conversation between PML-N quid Nawaz Sharif and JUI-F chief Maulana Fazl ur Rehman, the venue for Pakistan Democratic Movement's (PDM) Kashmir Day (February 5) rally has been moved from Rawalpindi to Muzaffarabad.

KARACHI (92 News) - In a tragic incident, the dacoits have surrounded a father and daughter on a motorcycle in Korangi’s Allahwala Town in Karachi and shot in the man’s leg over resistance on Tuesday.

KARACHI (92 News) – Pakistan Tehreek-e-Insaf (PTI) leader Haleem Adil has been appointed as the opposition leader in the Sindh Assembly.

ISLAMABAD (92 News) - Prohibited funding probe against PTI has been resumed as the meeting of the Election Commission of Pakistan’s scrutiny committee will be held today (Tuesday).