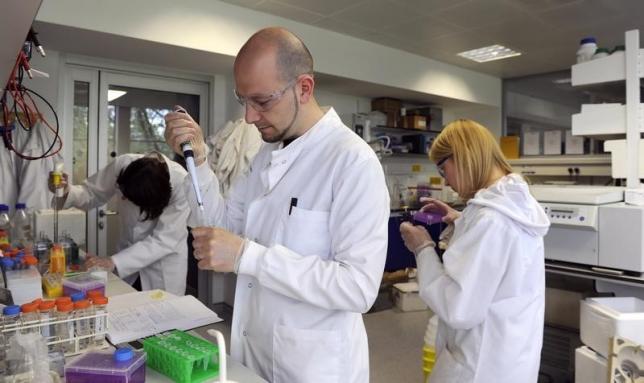 LONDON - British pharmaceutical and biotechnology companies face a major skills shortage which threatens future investment and the long-term success of the life sciences sector, according to a new industry report. The Association of the British Pharmaceutical Industry (ABPI) said on Wednesday that firms could increasingly seek workers abroad due to low numbers of good quality candidates, particularly those with appropriate biology and maths skills. The report follows a warning this week from lawmakers on the House of Commons science and technology committee that Britain's position as a "science superpower" would be jeopardized if government spending on science was not protected. Government spending on science has fallen about 6 percent in real terms since 2010, leaving Britain spending 1.7 percent of gross domestic product on science and research, below the 2.8 percent and 2.9 percent spent by the United States and Germany respectively, the parliamentary committee said. Despite a number of site closures in recent years, pharmaceuticals remains an important industrial sector in Britain, employing more than 70,000 people, and the country has traditionally punched above its weight in developing new drugs. -Reuters