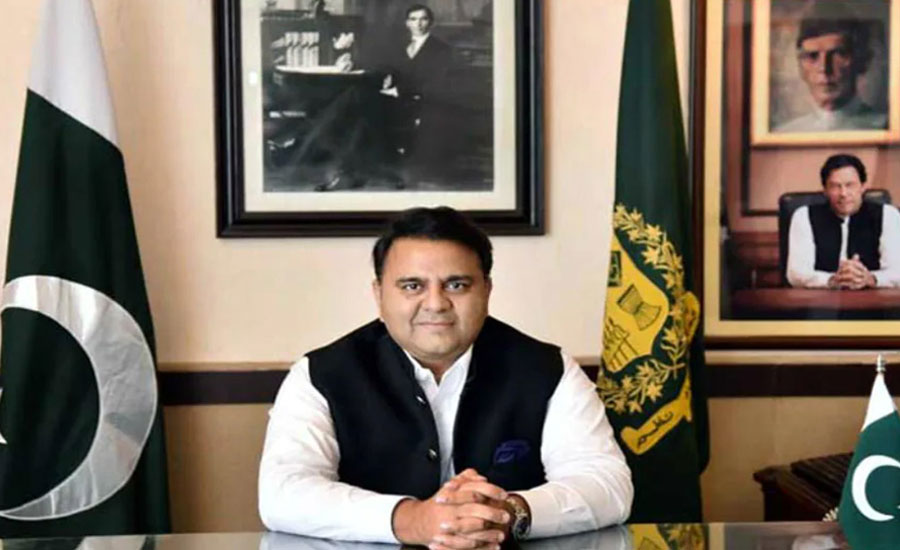 ISLAMABAD (92 News) – Federal Minister for Information and Broadcasting Fawad Chaudhary has said that dualization of Jhelum-Lilla Road ushers a new era of development.

In a tweet on Saturday, he said this project will change the destiny of the people of Mandi Bahuddin, Jhelum, Sargodha and Khushab.