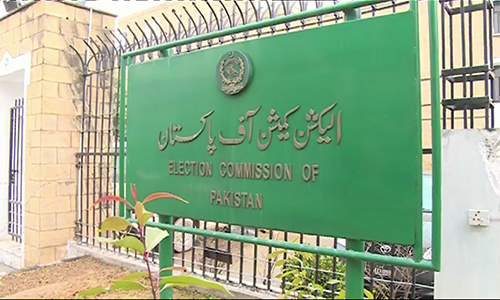 ISLAMABAD (92 News) – The Election Commission of Pakistan has on Wednesday once again partially suspended the Prime Minister’s Kisan Package, with the farmers having less than 12 acres of agricultural land cannot be given aid money.

The Chief Election Commissioner (CEC) said that all the energies are being wasted due to the hurdles of the court.