ISLAMABAD (92 News) - The Election Commission of Pakistan (ECP) on Tuesday rejected the plea seeking a immediate stay on the victory notification of former premier Yousuf Raza Gilani as a Senator.

Barrister Ali Zafar claimed that rigging was carried out during the Senate polls through money and party tickets. Evidence of rigging was found a day before the elections, he told.

The member of ECP in Punjab said that PTI lawyer has already provided the transcript of the leaked video. Punjab member asked about making those who were offered money as party in the case over which, Barrister Ali Zafar said that they cannot be made party but the court can call them as witnesses.

The one who takes a bribe and the one who gives it, both are accused, Punjab member said.

The ECP while directing the PTI leaders to club all the pleas a petition and submit it again with the electoral body. Those who took the money and those who gave must be made respondents in the petition, the ECP directed. 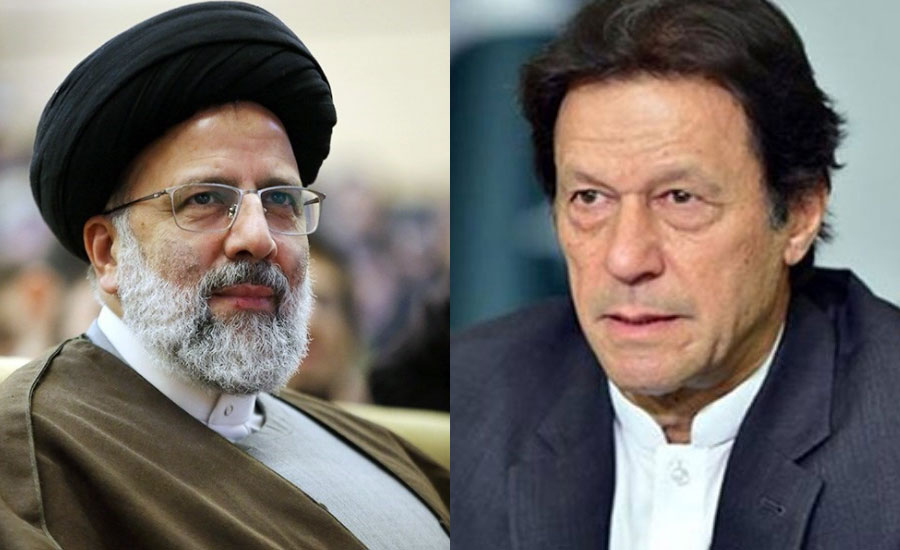 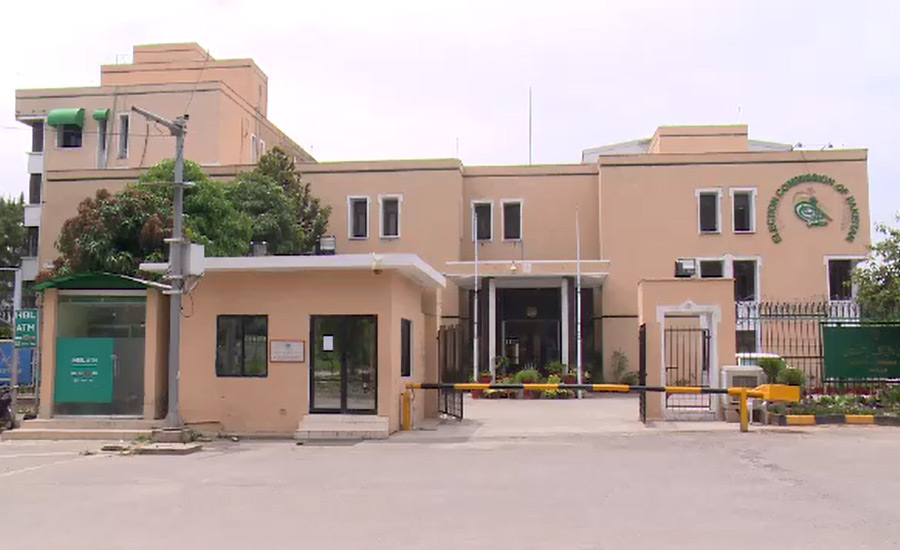