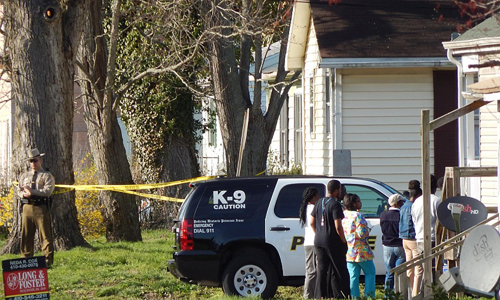 MARYLAND – Eight family members, including seven children between the ages of 6 and 16, were found dead in a Maryland home on Monday, possibly due to carbon monoxide poisoning, local media and police said. Princess Anne, Maryland police said in a statement that a citizen called to report a missing co-worker. When police arrived at the home, they found it locked and undisturbed. When police entered the home, they found one adult and seven children dead. Police said no foul play is suspected, but did not give a cause of death in the release. Delmarvanow.com, a Gannett news website, quoted police as saying the deaths were caused by carbon monoxide poisoning. Princess Anne police said in their statement that the case was still under investigation, and gave no further details. Princess Anne is a town of about 3,300 located about 134 miles southeast of Baltimore. –Reuters