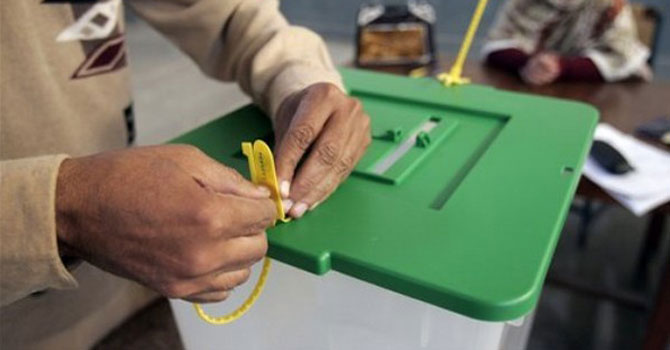 ISLAMABAD (92 News) – The Election Commission of Pakistan (ECP) extended Election Tribunals’ tenure till April 30 for pending cases, 92 News reported on Sunday. The ECP extended the Tribunals’ tenure due to 40 cases under hearing and decisions pending on complaints for 4 constituencies. The tribunals were constituted by the ECP for a 4-month period in 2013 for complaints pertaining to discrepancies in the election process. However, after the allocated period of 4 months to dispose-off complaints, their tenure was first extended by the ECP till December 2014. The Tribunals got their second extension from January 1, 2015 to February 28. Now, the tenure has been extended for a third time from March 1 to April 30.