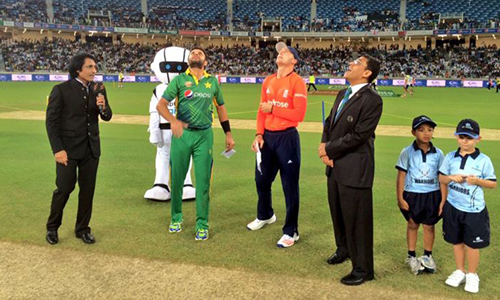 DUBAI (92 News) – England won the toss and decided to bat first in the second T20 match in Dubai on Friday. Four changes have been made in the England squad. Ahmad Shahzad and Shoaib Malik have been included in the squad. 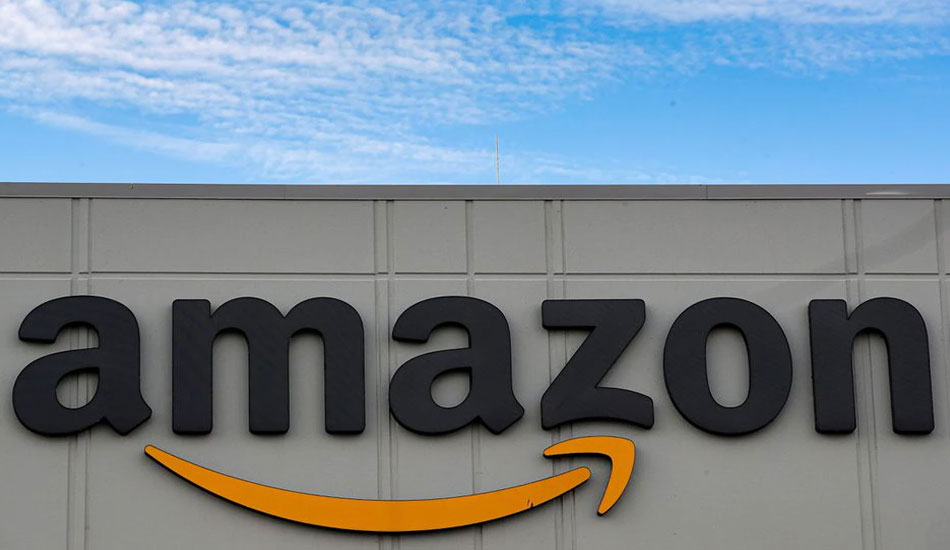