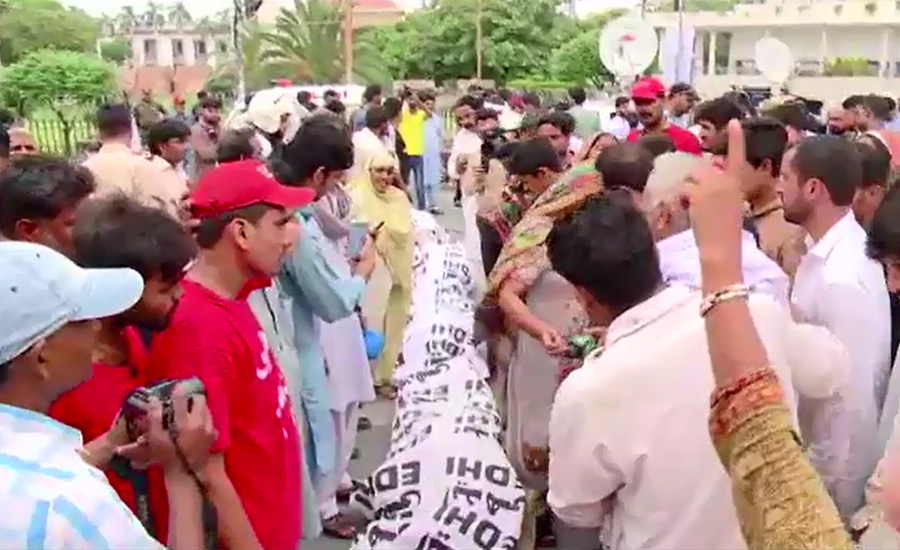 LAHORE (92 News) – Five of a family were killed over an old enmity at Phularwan Village in the Burki police area on Tuesday. On the day of the incident, Lathi Group opened fire on a family belonging to the Shakir Group. As a result, Ghulam Ali’s two sons, as many grandsons and a nephew were killed. After the incident, the police cordoned off the area and started investigations. The Punjab Forensic and Crime Scene teams reached the spot and collected the evidence. Meanwhile, relatives of the deceased blocked the Mall Road by placing bodies on it. SSP Investigations Malik Awais held talks with the protesters and assured them that the killers will be arrested within 24 hours. Later, the protesters dispersed.