Excitement high as Int’l cricket set to return to Pakistan


LAHORE (92 News) – As the international cricket is all set to return to Pakistan with the three-match T20I series against World XI. Excitement is high in Lahore for Faf du Plessis-led World XI’s three match series.

The cricket fans, desperate for the return of international cricket to their country, have snapped up tickets for the three-match Independence Cup T20 series against World XI.

Sarfraz Ahmed’s Pakistan will play their first limited-overs match since winning this year’s Champions Trophy tournament in the UK with three 20-over games in Lahore later this month.

The World XI squad features five players from South Africa, three from Australia, two from West Indies and one each from Bangladesh, England, Sri Lanka and New Zealand.

The matches are being staged with the aim of ending country’s isolation in international cricket, triggered after militants attacked the visiting Sri Lankan team’s bus in Lahore in 2009. 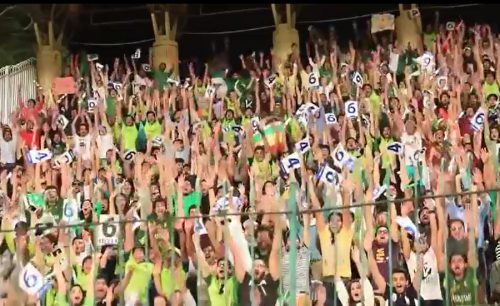 Expressing his excitement on the arrival of international cricketers, Pakistan captain Sarfraz Ahmed said that it’s very good news for Pakistan cricket that the World XI is coming.

On the other hand, the tickets, which range in price from Rs500 to Rs6,000, are in high demand as long queues are seen outside the designated bank branches where tickets for the matches are on sale even today despite weekend holiday.

Meanwhile, all necessary administrative and security measures have been finalized for successful holding of Azadi Cup between Pakistan Eleven and World Eleven, to commence at Qaddafi Stadium in Lahore on Tuesday.

Traffic Police has issued a plan to ensure smooth flow of traffic.

Manager of National Cricket Team Talat Ali says all players are in high morale after winning the Champions Trophy in England and they want to continue the winning streak in Azadi Cup as well.

The Chief Minister said holding of matches between World XI and Pakistan XI in Lahore is a mega event and all have to work hard to make this event successful. 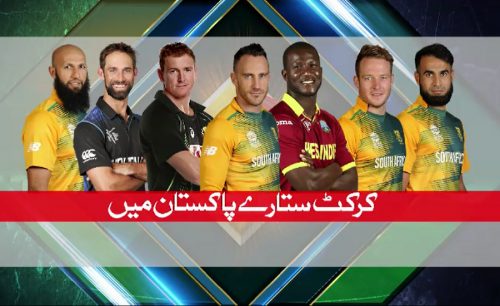