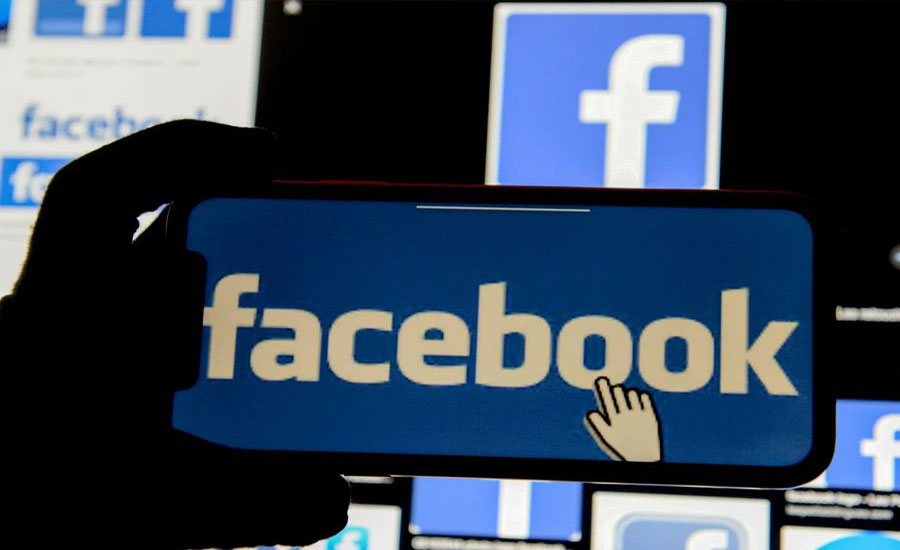 NEW YORK (Reuters) - Europe and Britain launched formal antitrust investigations into Facebook on Friday to determine if the world's largest social network is using customers' data to unfairly compete with advertisers, in a new threat to its business model.

The European Commission and Britain's Competition and Markets Authority separately said they would investigate whether Facebook misuses its vast trove of data, gathered from the near 7 million companies that advertise on Facebook's Marketplace.

The opening of European Competition Commissioner Margrethe Vestager's first antitrust probe into the world's largest social network marks her latest fight with one of the U.S. tech giants. The EU probe confirmed what a person familiar with the situation told Reuters on May 26.

Vestager has slapped more than 8 billion euros ($9.7 billion) in fines on Alphabet unit Google and is also investigating Amazon and Apple.

Launched in 2016, Facebook's marketplace is used by 800 million Facebook users in 70 countries to buy and sell items and has been under EU scrutiny since 2019.

"We will look in detail at whether this data gives Facebook an undue competitive advantage in particular on the online classified ads sector, where people buy and sell goods every day, and where Facebook also competes with companies from which it collects data," she said.

"In today's digital economy, data should not be used in ways that distort competition," Vestager said.

The EU executive will also investigate whether the way Facebook Marketplace is embedded in the social network constitutes a form of tying which gives it an advantage in reaching customers and forecloses rival online classified ads services.

Britain's CMA also announced its own investigation into the same issue.

"We intend to thoroughly investigate Facebook's use of data to assess whether its business practices are giving it an unfair advantage in the online dating and classified ad sectors," CMA Chief Executive Andrea Coscelli said in a statement.

"Any such advantage can make it harder for competing firms to succeed, including new and smaller businesses, and may reduce customer choice," he said.

Facebook said it would cooperate fully with both the EU and UK investigations "to demonstrate that they are without merit".

"Marketplace and dating offer people more choices, both products operate in highly competitive environment with many large incumbents," the company said in a statement.

Facebook on Thursday bowed to French pressure, offering to provide its partners with clear and objective conditions of access to advertising inventories and ad campaign data following a complaint three years ago.

The German cartel office issued an order in February 2019 to curb Facebook’s collection of data from users, triggering a prolonged court battle that continues. 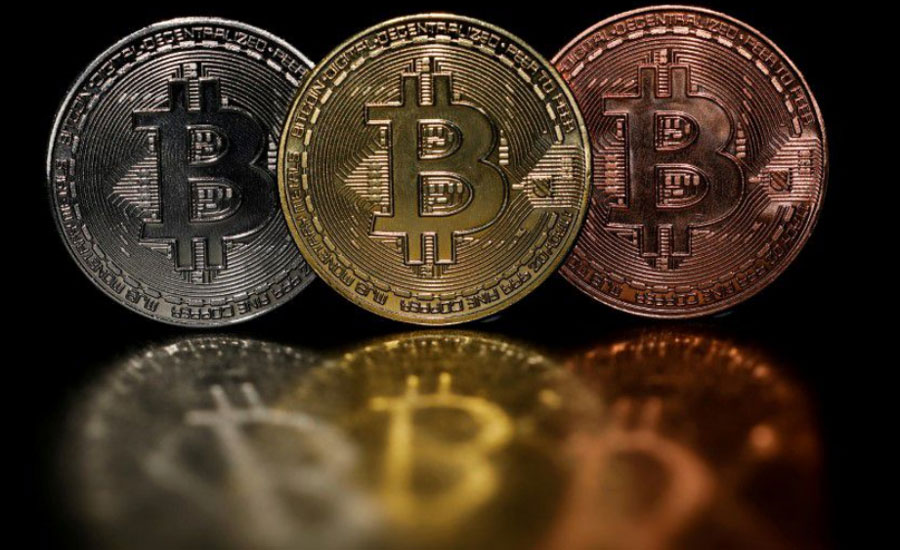 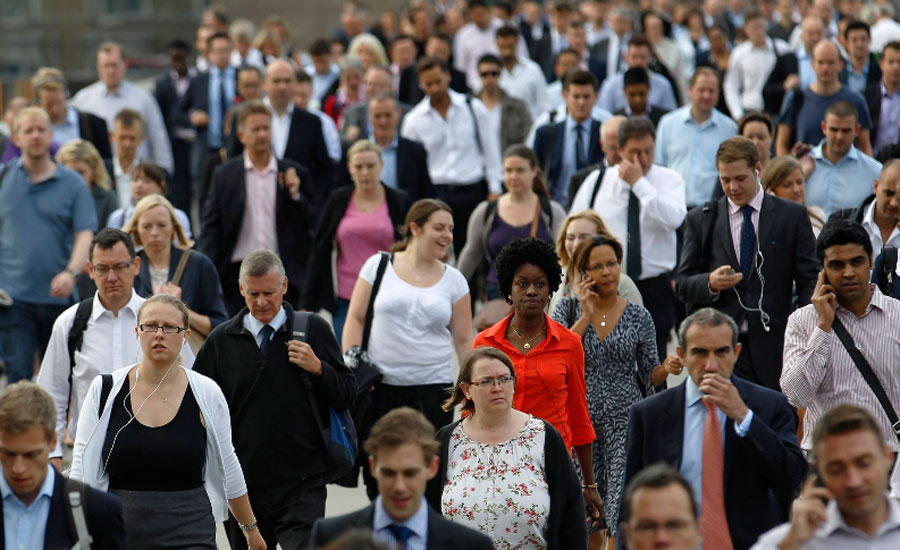 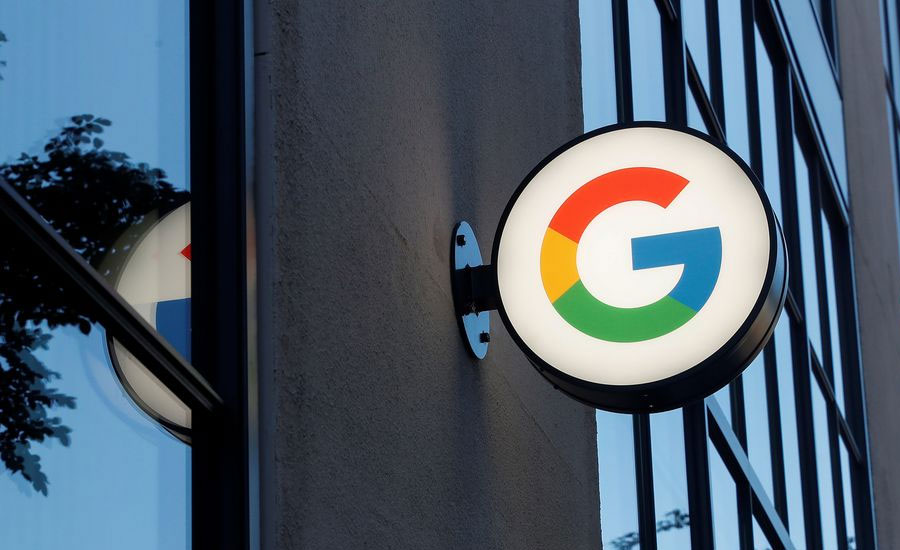 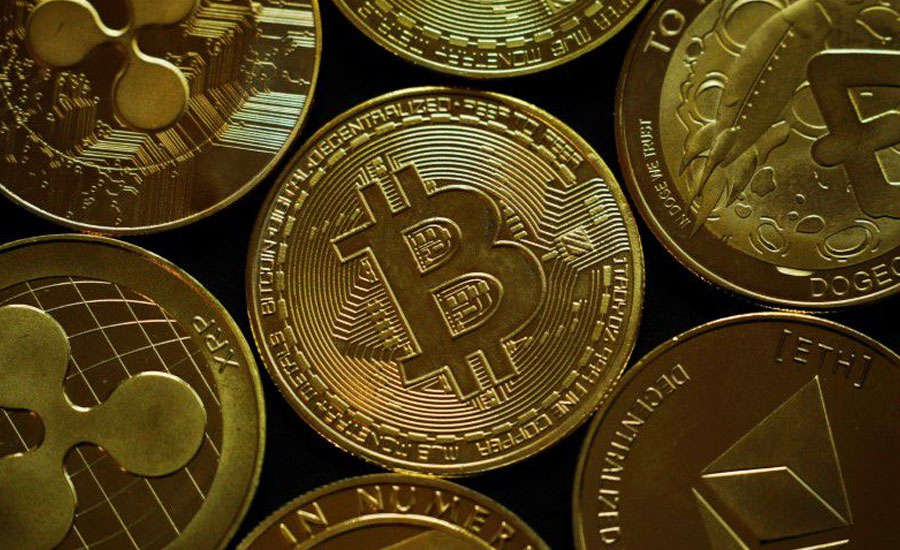