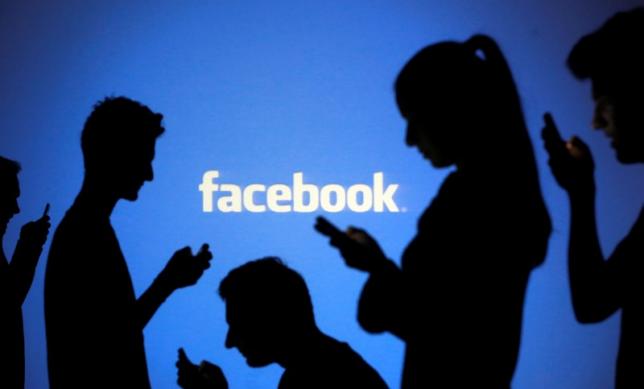 NEW YORK – Watch out, Time Warner (TWX.N). It's not just Netflix (NFLX.O) and Hulu you have to worry about. Along with Facebook's (FB.O) strong financial results released on Wednesday was a number that should send a chill through the cable and broadcasting industry. The social network - whose shares rose 5 percent to hit a record high of $109.44 on Thursday - said its video views surged to 8 billion per day in the third quarter, from just 1 billion a year earlier, highlighting a rising threat to TV ad revenue. The growth in video views presents the most significant near-term opportunity for Facebook as the company looks to grab a bigger slice of the TV advertising market, analysts said. Cable companies in particular face an increasing threat to revenue as consumers switch to online streaming services such as Netflix and Hulu - a trend known as "cord-cutting". "We think (Facebook) looks well positioned to capture an increasing portion of TV ad budgets as markets migrate toward data-driven, highly targeted online video ad campaigns," Jefferies analyst Brian Pitz said in a client note. The online video ad market is likely to be worth about $17 billion a year by 2017 in the United States alone, Pitz said. Time Warner Inc, the owner of cable channels TNT, TBS Cartoon Network, said on Wednesday that ratings for its key U.S. entertainment networks had dropped more than expected, which will result in a fall in ad revenue next year. Walt Disney Co (DIS.N) owner of cable sports network ESPN, as well as broadcaster ABC, offered a gloomy outlook for its cable business in August. Disney reports results later on Thursday. "Video ad dollars will be the next big budget to shift online and FB is well positioned as one of the top properties to benefit," Susquehanna Financial analyst Shyam Patil said. Atlantic Equities analyst James Cordwell said that about 50 percent of all media consumption was now online, but only 17 percent of non-search ad budgets were spent online. "So, the opportunity for Facebook is to drive that 17 percent up to 50 percent, which would represent a $150 billion incremental advertising spend shifting from offline platform to online platforms," he said. "And the only place that can come from in meaningful volumes is TV." ACTIVE USERS SURGE In a bid to capture TV ad dollars, Facebook has launched several tools to target brand advertisers, including a way for marketers to plan, buy and measure Facebook video ads using target rating points (TRPs) - a metric similar to one used to sell TV ads. (on.fb.me/1Jymw6b) "As the company further integrates TRP buying into the mix, it seems clear that advertisers continue to shift more incremental dollars to FB and we would expect further growth from video to continue," Barclays analyst Paul Vogel wrote. Facebook said in September it had 2.5 million active advertisers, a 25 percent jump from February. The potential viewership is huge. Facebook - now valued at over $300 billion - said on Wednesday it now had 1.55 billion monthly active users, up 14 percent from a year earlier. About 90 percent were mobile users. Daily active users exceeded 1 billion for the first time in the third quarter. Buoyed by a surge in mobile users and advertising, Facebook's revenue jumped to $4.50 billion in the third quarter from $3.20 billion a year earlier. Analysts on average had expected revenue of $4.37 billion. Excluding items, the company earned 57 cents per share, beating the average estimate of 52 cents. At least 23 brokerages raised price targets on Facebook's stock, to as much as $155. The median price target is $125, according to Thomson Reuters data. Facebook's shares were trading at $109.13 before the bell. Of 52 analysts covering the stock, 48 have a "buy" or higher rating, three have a "hold" and only one has a "sell". –Reuters