LAHORE (92 News) – Fakhar Zaman, the Pakistan opener, has said his team will travel to England aiming to win next year’s ICC Cricket World Cup 2019 title and not just to make up the numbers.

Zaman, 28, has so far represented his country in 18 one-day internationals, scoring 1065 runs at a brilliant average of 76.06 and 22 Twenty20 Internationals at 30.76. Earlier this year, he became the first Pakistani batsman to hit a double hundred in ODIs – an unbeaten 210 against Zimbabwe in July – which also is his country’s highest individual score in the 50-over format.

The left-handed batsman had the performance of a lifetime when he made a scintillating 114 off 106 – his maiden ODI ton – in the final of 2017 ICC Champions Trophy against India at The Oval. Pakistan won their maiden Champions Trophy title by a massive 180-run margin, thanks to Zaman and an equally exceptional bowling performance.

Zaman believed Pakistan’s recent success and their Champions Trophy experience could make them favourites in CWC 2019. “The current Pakistan team combination is brilliant and the results we have recently produced are good proof of that,” he told Sky Sports.

“We will travel to England to win the title and not just to make up the numbers. I do feel that it is right for us to be labelled favourites for the 2019 World Cup as our team will be well equipped for this tournament.”

However, the opener’s main focus now is the Asia Cup in September, which also includes India, Bangladesh, Afghanistan, Sri Lanka and an as yet undecided qualifier.

“At the moment, I am fully focused on doing well in the upcoming Asia Cup,” he said. “Of course, the 2019 World Cup is an important tournament, but it’s far too early for me to start planning for it as there are other international assignments to take care of before that tournament.”

Zaman has proved his mettle on the limited-over circuit, but is yet to represent his country in red-ball cricket. Pakistan’s next Test assignment will be the series against Australia and New Zealand in the UAE and the opener said it would be an “honour for me to be given a chance to play my first Test”. 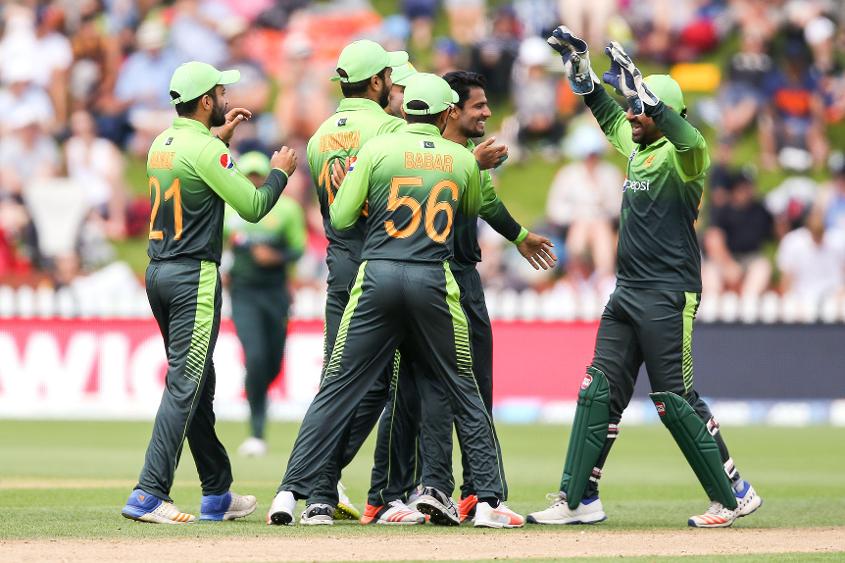 “Regardless of which team I play against, the fact is that Test cricket is one format that provides the ultimate test of skills for a player and to perform well in this form of the game is my dream. When that opportunity does arrive, I will do my best.

“While I could not debut in Tests during the recent tour of Ireland and England, I learnt a lot from that tour and also worked very hard on my batting technique, which I feel will help me in Tests. I do not know what the future holds for me in Test cricket but I can confidently say that I am continuing to prepare well and will be ready if I am given a chance.”