FanDuel runs 2 to 3 days behind paying out players 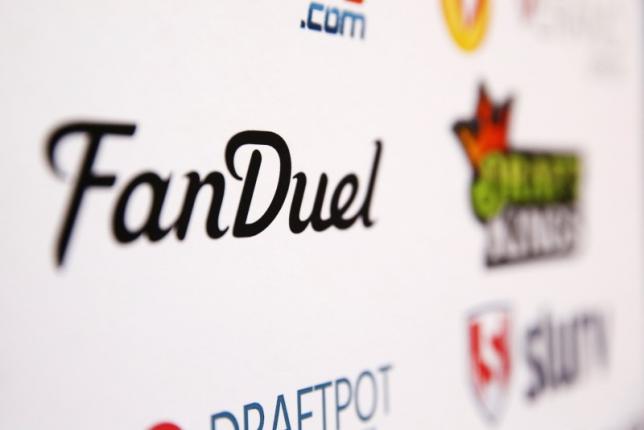 FanDuel runs 2 to 3 days behind paying out players

NEW YORK - Daily fantasy sports site FanDuel is running two to three days behind paying out players withdrawing their money, a company spokeswoman said. The company stopped taking new deposits from players in New York last week after the state's attorney general declared the games to be illegal gambling and demanded that FanDuel and DraftKings - the two daily fantasy sports market leaders - stop accepting money from players in the state. The company is three days behind paying out withdrawals for players who have asked to be paid by check and two days behind for players who have asked to be paid using PayPal, company spokeswoman Justine Sacco said. The company said it has not seen significant spikes in withdrawals since the attorney general's order. It linked the delays to a new identity verification process it has recently added to comply with government regulations and prevent fraud. "We've been rolling out additional verification systems," Sacco said. User questions about the new steps have added to the time it takes the company to process the transactions, she said. FanDuel and DraftKings filed lawsuits in state court on Friday, contesting the order and asking the court to rule the games are legal. Modern fantasy sports started in 1980 and have mushroomed online. Participants typically create teams that span an entire season in professional sports, including American football, baseball, basketball and hockey. Daily fantasy sports, a turbocharged version of the season-long game, have developed over the past decade. Players draft teams in games played in just one evening or over a weekend. The companies may have painted targets on their backs through aggressive advertising at the start of the National Football League season that promised large winnings. FanDuel has said it planned to pay out $2 billion in cash prizes this year. -Reuters