Father and son die, three others injured as roof of a house collapses in Rawalpindi 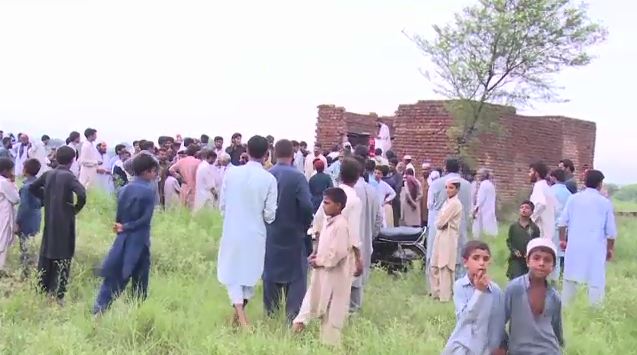 Father and son die, three others injured as roof of a house collapses in Rawalpindi

RAWALPINDI (92 News) – A father and son were killed, while three other including women and her daughter sustained injures when the roof of a house collapsed in Rawalpindi’s Imtiaz Market at Chakra Road on Saturday. The rescues teams reached the scene on getting information and pulled out the injured and dead bodies from the debris, who were shifted to District Headquarters Hospital for treatment. Panic gripped the area after the incident.