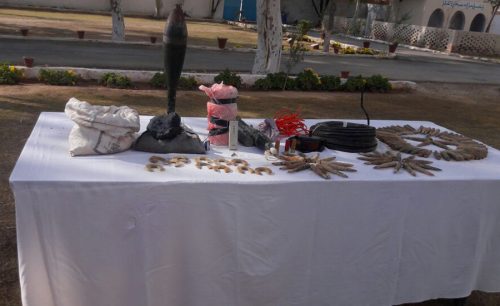 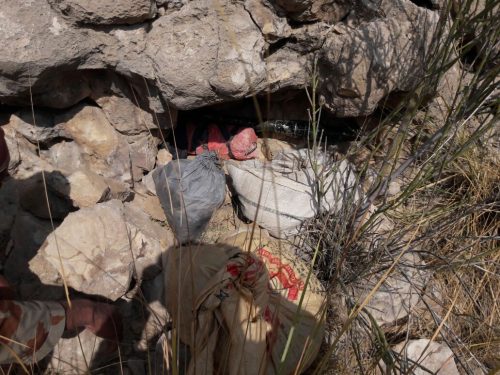 During the IBOs, 19 terrorists/facilitators were arrested. Illegal weapons and ammunition were also recovered.