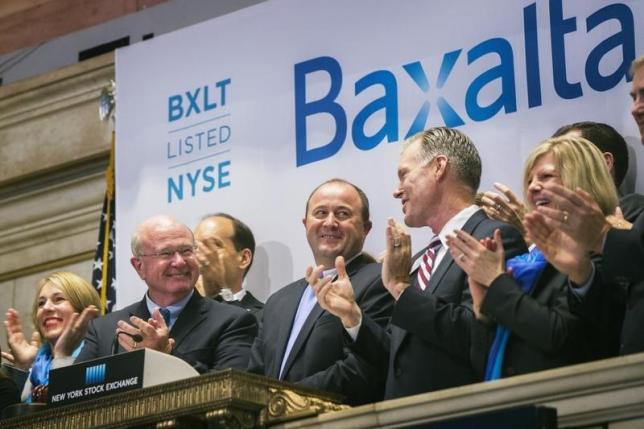 NEW YORK - The US Food and Drug Administration said it approved Baxalta Inc's drug for use in patients with a type of rare bleeding disorder. The drug, Adynovate, was approved to control and reduce the frequency of bleeding episodes in patients with Hemophilia A, the agency said in a statement. Data from a late-stage study, which tested 137 patients, showed that Adynovate was effective in reducing and controlling bleeding episodes, compared with Advate. Baxalta, which also owns Advate, said the drug is the world's most prescribed hemophilia treatment. Hemophilia is a rare bleeding disorder in which the blood fails to clot normally. Seven out of 10 people have severe form of the disorder, according to the National Institutes of Health. Patients with the disorder experience repeated episodes of serious bleeding, primarily in the joints, which can be severely damaged. Baxalta, spun off from Baxter International Inc earlier this year, developed Adynovate in partnership with Nektar Therapeutics Inc. -Reuters