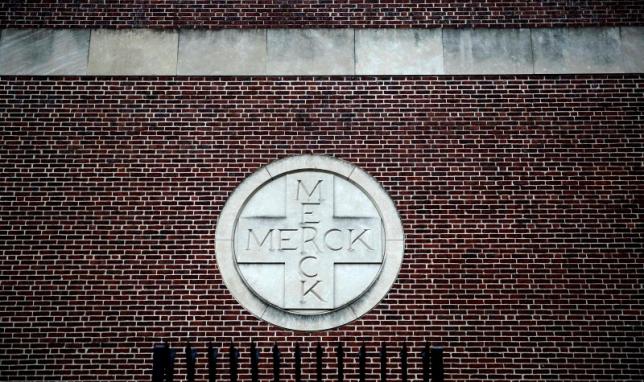 NEW YORK - Merck & Co's drug to reverse the effects of muscle relaxants used in surgery is safe and effective enough to warrant approval, an independent panel to the US Food and Drug Administration said. The drug, which goes by the chemical name of sugammadex, has repeatedly been rejected by the FDA due to concerns about potentially dangerous allergic reactions, even though it is approved in more than 75 countries. The company acquired the drug when it bought US drugmaker Schering Plough, which developed sugammadex, in 2009. Merck shares were down 1 percent on Friday, after the company said in a separate statement on Thursday that it had received a civil investigation demand from a US Attorney's Office in Pennsylvania over the pricing of its asthma medicine, Dulera. Independent advisers to the FDA said in a meeting on Friday that they were satisfied with the potential hypersensitivity and cardiac risk associated with the drug when it was used in a monitored setting. Panelists underscored the fact that existing agents carried similar risks. A majority of the voters suggested additional studies to evaluate risks in vulnerable populations such as the elderly and obese, pediatric and pregnant patients. Sugammadex, an injectable drug, is sold in over 50 countries. More than 12 million doses of the drug have been sold as of April 22 since it was first approved in 2008 in Europe. FDA staff had noted on Wednesday that hypersensitivity related to the drug appeared to increase with higher doses, but not with repeated exposure. (1.usa.gov/1kzg2PA) Brokerage Cowen & Co estimates that sugammadex, if approved in the United States, could generate annual sales of $550 million in the country by 2020. This will make the drug, sold overseas under the brand name Bridion, a moderate-sized product for Merck. The FDA usually follows the panel's recommendations, but is not obligated to do so. The agency is expected to make its final decision on the drug by Dec. 19. Kenilworth, New Jersey-based Merck's shares were trading at $54.46 in late afternoon trading on the New York Stock Exchange. -Reuters