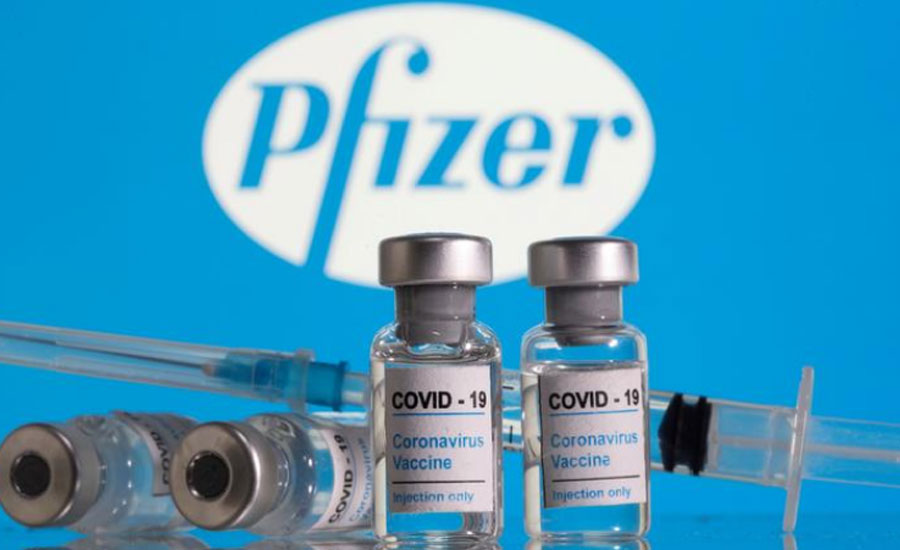 ISLAMABAD (92 News) - PM's Special Assistant on Health Dr Faisal Sultan has said that the federal government has started distribution of Pfizer vaccine to the provinces.

According to the details garnered, the federal government started distribution of 51,000 doses of Pfizer vaccine among federal and provincial authorities.

The special assistant said that they had received 106,000 doses of the Pfizer vaccine under the Covax programme. "Punjab province would receive most of the doses-26,000- followed by 12,000 and 8,000 doses of the vaccine to be provided to Sindh and Khyber Pakhtunkhwa (KP) provinces," it added.

Dr Faisal said that the Balochistan province would receive 2,000 doses of the Pfizer vaccine. “Gilgit Baltistan and Azad Jammu and Kashmir will get 1,000 doses,” he said adding that Pfizer would be administered in 15 cities of the country due to the presence of ultracold chain refrigerators.

As many as 53 more people died and 1,383 new cases were reported during the last 24 hours. According to the National Command and Operation Centre (NCOC) on Tuesday,