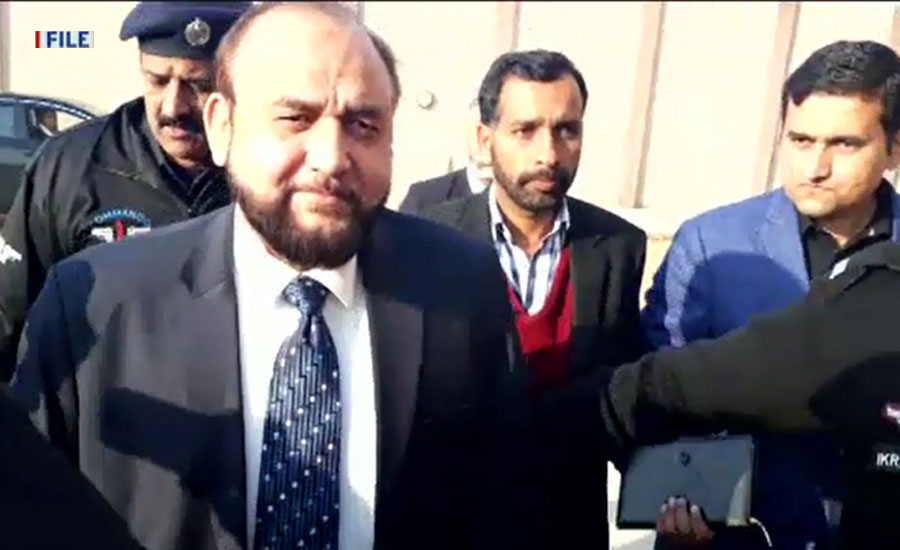 ISLAMABAD (92 News) - The federal government has removed Wajid Zia as the as director general (DG) of the Federal Investigation Agency (FIA).

According to the sources, the federal cabinet approved this important decision through a circulation summary. The federal government has appointed Wajid Zia to the post of head of the National Police Bureau.