Feel like I'm getting better and better: Steve Smith 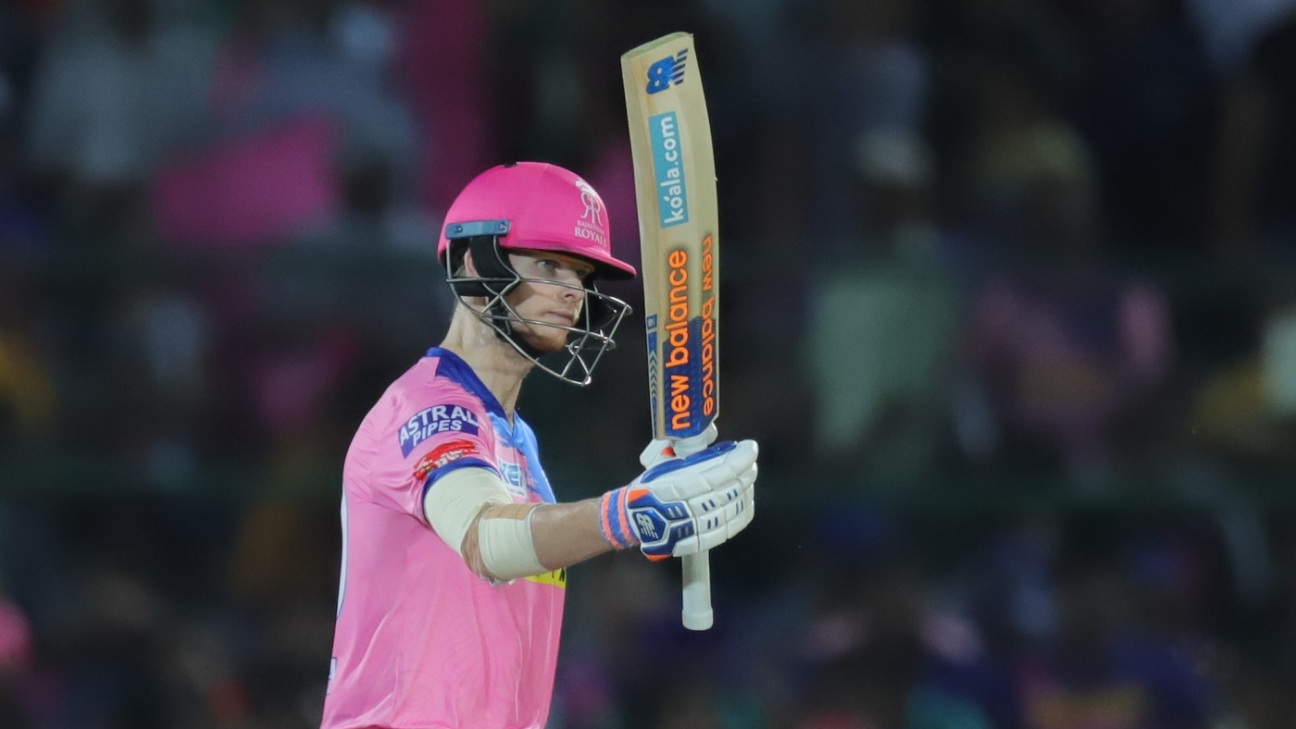 Feel like I'm getting better and better: Steve Smith

NEW DELHI (92 News) - Steve Smith, the Australia batsman, who replaced Ajinkya Rahane as Rajasthan Royals captain in IPL 2019 on Saturday, 20 April, said he was getting "better and better" after scoring 59* in a victory over Mumbai Indians.

The former Australia captain, who lost his place in the side after the ball-tampering scandal in South Africa last year, seemed to be at ease in his first game as captain of Rajasthan this season. In chase of 162, he composed a fluent 48-ball 59*, helping his team to a five-wicket victory. He'd been dropped in the previous game after a string of low scores, but being entrusted with captaincy has had a positive effect on him. "Feel like I'm getting better and better with the way that I'm hitting the ball," said Smith. https://twitter.com/ICC/status/1119551430522822657 "More importantly, my mind is getting better and better with the decisions I'm making. I base my batting a lot around the decisions I make. I'm clear in my mind and I'm getting clearer and clearer the more I play." Smith admitted he was surprised to be handed the reins mid-season, but said it was an honour to captain the Rajasthan. "It's obviously an honour and a privilege to captain the Royals," said Smith. "Ajinkya's done a terrific job the last year-and-a-half, obviously got the boys to the play-offs last year. "But the management called me in yesterday and said that they wanted me to captain the rest of the season. I was surprised by the decision, but I've started well here, fortunately." Smith, who was recently named in Australia's World Cup squad, still has issues with his elbow, which hasn't fully recovered from surgery. However, he believes it will be in perfect shape in the next couple of weeks. "I still have to play quite heavily strapped," he said. "There are still a few issues with throwing but I'm back throwing and getting there slowly. A couple of weeks later I should be able to throw at full pace, which is going to be nice. "I haven't quite enjoyed hiding in the field, that is not my way around things. I like to be in the action, and get in hot-spots and involved in the game. But the elbow is coming along nicely. Since I've been here in India, I haven't felt any pain batting."