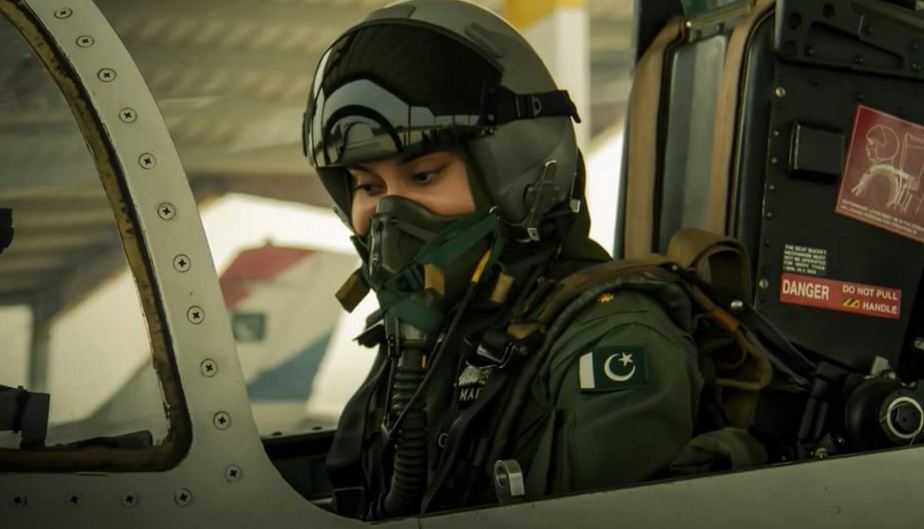 MIANWALI (92 News) – A female pilot has on Tuesday died when a trainer aircraft of the Pakistan Air Force (PAF) crashed on the outskirts of Mianwali. According to a statement issued by the Pakistan Air Force (PAF), a PAF FT-7PG flown by Squadron Leader Saqib Abbasi and co-pilot Flying Officer Marium Mukhtiar was on a routine operational training mission when it encountered an in-flight emergency during the final stages of the mission. “The pilots handled the emergency with professionalism and courage and tried to save the aircraft till the last minute, ensuring safety of property and the civilian population on the ground.” They ejected from the aircraft and sustained injuries. They were being treated at a nearby military hospital, where Flying Officer Mariam Mukhtiar succumbed to her injuries. Mukhtiar was 24 years old and hailed from Karachi. The lady pilot, however, succumbed to her injuries in the hospital. An inquiry has been ordered to probe the causes of the incident, the statement said.