KARACHI (92 News) – Children unsaved in metropolis, an eight-year-old girl was abducted after being snatched from her mother in front of Karachi’s Napier police station.

As per details, the minor girl was snatched from her mother who was standing outside her apartment building near Napier police station on Wednesday. 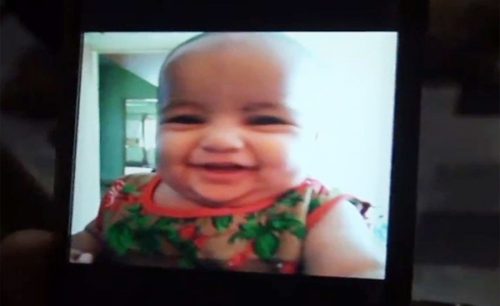 The minor’s mother told police that a veiled woman first greeted her then almost immediately snatched her daughter from her hand and ran away. She added that she cried for help but the woman managed to escape with her daughter.

The family of kidnapped girl reached to the police station for findind her daughter, while after a day, the first information report (FIR) has been registered against the unidentified persons.

The helpless father of minor girl said that the girl was abducted from the front of his house building. He also told the police that he has no enmity with anyone. 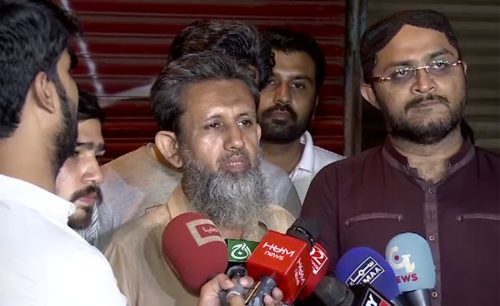 The father appealed to the government and the chief justice to play role for recovering his daughter. 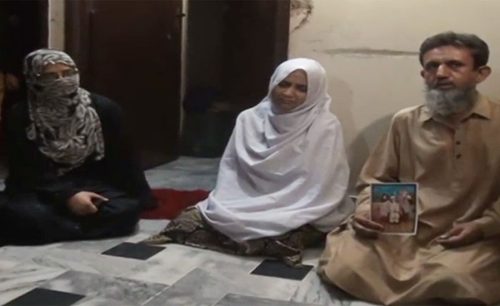