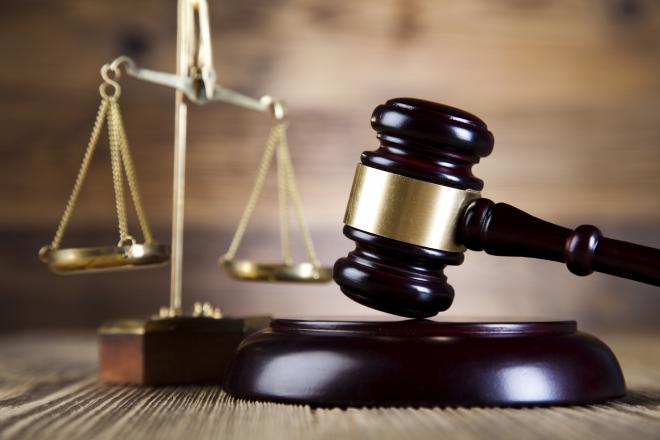 LOS ANGELES - The former chief financial officer of a California hospital and four other people have been charged in a series of health care kickback schemes that generated nearly $600 million in fraudulent billings for spinal surgeries, prosecutors said on Tuesday. All five defendants have agreed to cooperate in a wide-ranging federal investigation into the fraud, dubbed "Operation Spinal Cap", U.S. Attorney's spokesman Thom Mrozek said, and two have already pleaded guilty to federal charges. The remaining three defendants were expected to plead guilty in the coming weeks, Mrozek said. Under the terms of their plea agreements, all five will face prison terms and be ordered to pay restitution, he said. Prosecutors say one of the schemes involved kickbacks and fraudulent claims submitted in thousands of spinal surgery cases referred to Pacific Hospital in the Los Angeles suburb of Long Beach. The hospital's former owner, Michael Drobot, pleaded guilty last year to taking part in the scheme and is cooperating in the investigation, Mrozek said. Former California state Senator Ron Calderon was indicted last year on charges that he accepted $100,000 in bribes from Drobot to preserve a loophole in the law that allowed companies he controlled to charge more for hardware used in spinal surgeries. Calderon, who was an influential Democrat before he termed out of the state senate last year, is also accused of taking bribes from undercover FBI agents posing as Hollywood movie executives in exchange for steering legislation in their favor. Calderon has pleaded innocent to the charges against him and is awaiting trial next year. In another scheme, doctors received illegal kickbacks for referring patients to Tri-City Regional Medical Center in the Los Angeles suburb of Hawaiian Gardens, according to prosecutors. James Canedo, the 63-year-old former chief financial officer of Pacific Hospital, pleaded guilty in September to fraud and other charges. Orthopedic surgeon Philip Sobol, 61, has agreed to plead guilty to conspiracy and other charges, prosecutors say. Chiropractor Alan Ivar was charged on Tuesday with conspiracy and other charges and, in a plea agreement, has admitted steering patients to Pacific Hospital in exchange for a monthly retainer, Mrozek said. Paul Richard Randall, 56, a health care marketer previously affiliated with Pacific Hospital and Tri-City Regional Medical Center, has pleaded guilty to conspiracy to commit mail fraud. Orthopedic surgeon Mitchell Cohen, 55, has agreed to plead guilty to failing to report income received from kickback payments, Mrozek said. -Reuters