Five injured as fire breaks out in Lahore’s Batapur area


LAHORE (92 News) – At least five laborers were left severely injured as a fire broke out in a shoe factory in the provincial capital’s Batapur area on Friday.

According to details, two fire tenders reached the spot and brought the fire under control while five laborers reportedly injured as a result of the fire.

The cause of the fire could not be identified, according to fire brigade officials.

The wounded laborers were shifted to hospital for medical assistance where the condition of two laborers was said to be critical. 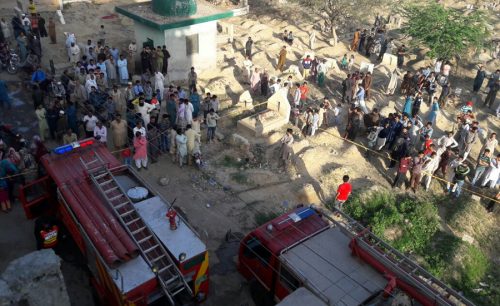