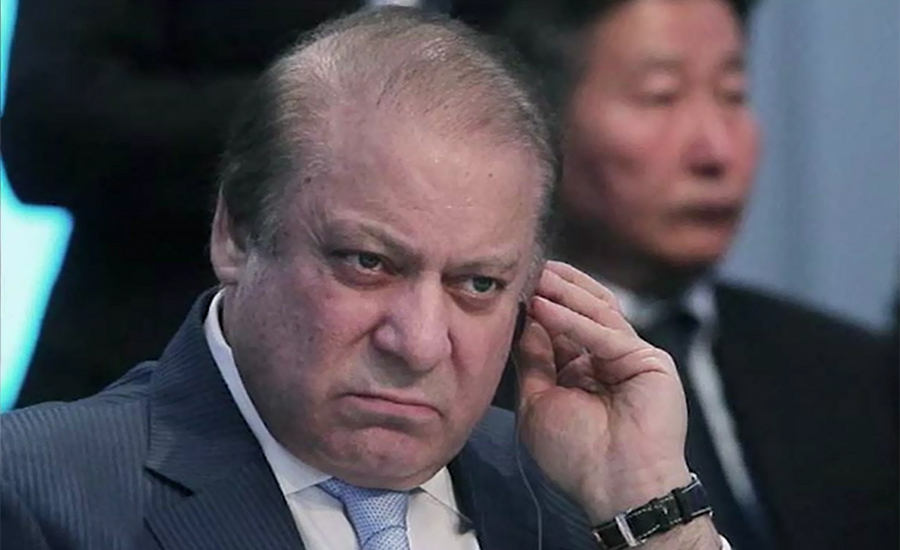 ISLAMABAD (92 News) – The National Accountability Bureau (NAB) on Thursday filed a miscellaneous petition against the acquittal of former premier Nawaz Sharif in the Flagship reference. The record of the tax returns of Nawaz Sharif, Hassan Nawaz and Hussain Nawaz has been included in the application. The petition also includes the details of companies owned by the accused in the UAE and Britain. On December 24, 2018, Accountability Court Judge Arshad Malik had acquitted Nawaz Sharif in the Flagship Investment and other offshore companies. In the Flagship reference, NAB had claimed that Sharif and his sons set up Flagship Investment Limited and 15 other companies and used these companies “to manage/acquire expensive properties/any movement of funds to hide the real sources of funds.” The other 15 companies include Flagship Investments Limited, Hartstone Properties Limited, Que Holdings Limited, Quint Eaton Place 2 Limited, Quint Saloane Limited [formerly Quint Eaton Place Limited], Quaint Limited, Flagship Securities Limited, Quint Gloucester Place Limited, Quint Paddington Limited [formerly Rivates Estates Limited], Flagship Developments Limited, Alanna Services Limited (BVI), Lankin SA (BVI), Chadron Inc, Ansbacher Inc, Coomber Inc, and Capital FZE (Dubai). The 16 companies, according to the NAB, were established in Britain (British Virgin Island) and Dubai in 2001. Nawaz Sharif was named as the main suspect for the offshore company in Dubai, known as Capital FZE. According to the documents presented before the court, Flat “12-A” in Mayfair Apartments is also part of the Flagship Investment Limited’s property. According to the documents attested by United Kingdom’s Land Registry Department, Hassan Nawaz established Flagship Investment Limited Company in 2001 and the address mentioned in those documents is of Park Lane Field. 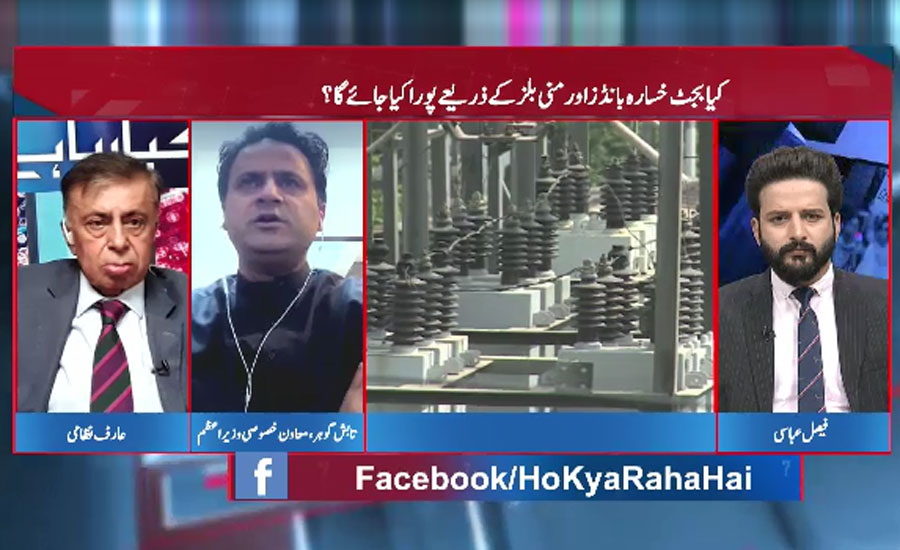 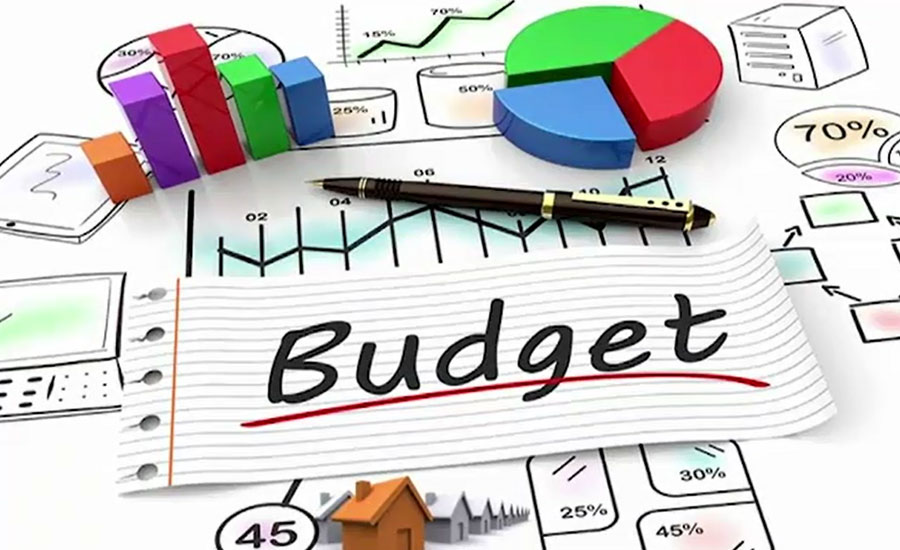 ISLAMABAD (92 News) – Prime Minister Imran Khan has lauded the performance of the National Accountability Bureau and the Anti-Corruption Establishment (ACE).