DEVOS, Switzerland (92 News) – Prime Minister Nawaz Sharif has said that the fleeing terrorists have hit the soft target like university.

Addressing the World Economic Forum on Thursday, he said that the operation against terrorism had yielded good results.

He said that Pakistan was facing several challenges, including power shortage. “My government is committed to eradicating terrorism. Our resolve to fight against terror has become stronger despite suffering severely,” he said.

The prime minister said that the government had launched Operation Zarb-e-Azb, which was continuing successfully and many important goals had been achieved. 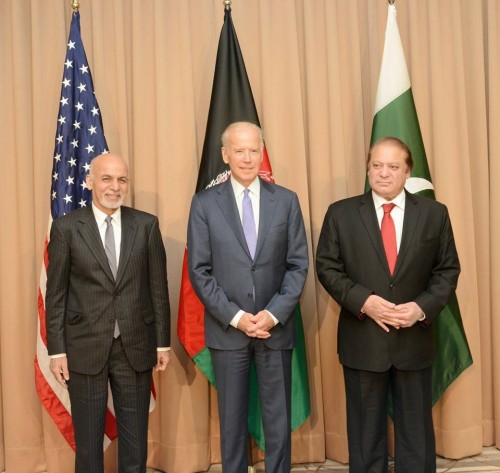