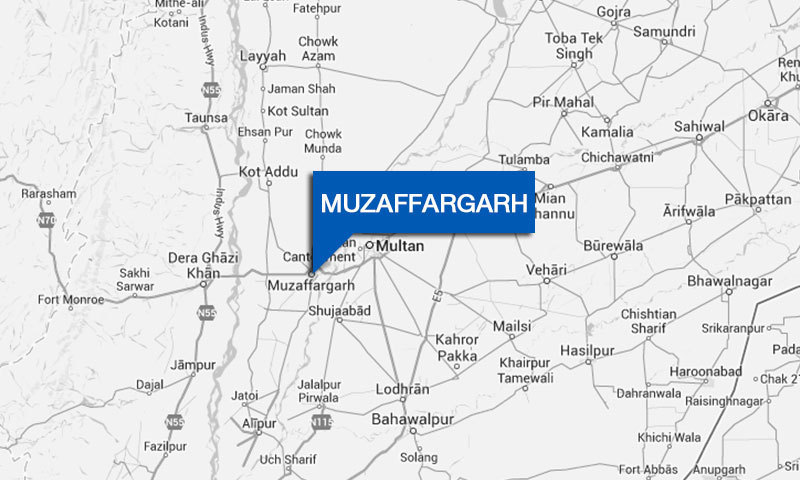 MUZAFFARGARH (92 News) – A former Member Provincial Assembly (MPA) Mehr Irshad Sayal has organized an indecent and vulgar show for three days which was seen by hundreds of people, including children on the outskirts of Punjab’s Muzaffargarh. As per details, Pakistan People’s Party’s former MPA Irshad organized a three day fair on the occasion of Urs of Abdullah Shah Bukhari, in which all the limits of morality were crossed when the women dancers performed vulgar dance during the fair. Large number of people including children watched and recorded the dance in their mobiles but the police didn’t take any action against the culprits. Chief Minister Punjab Shahbaz Sharif took notice of the incident after the news aired on 92 News and suspended the Station House Officer (SHO) Sadr Police Station Sher Muhammad. Police registered a case against the former MPA and six others.