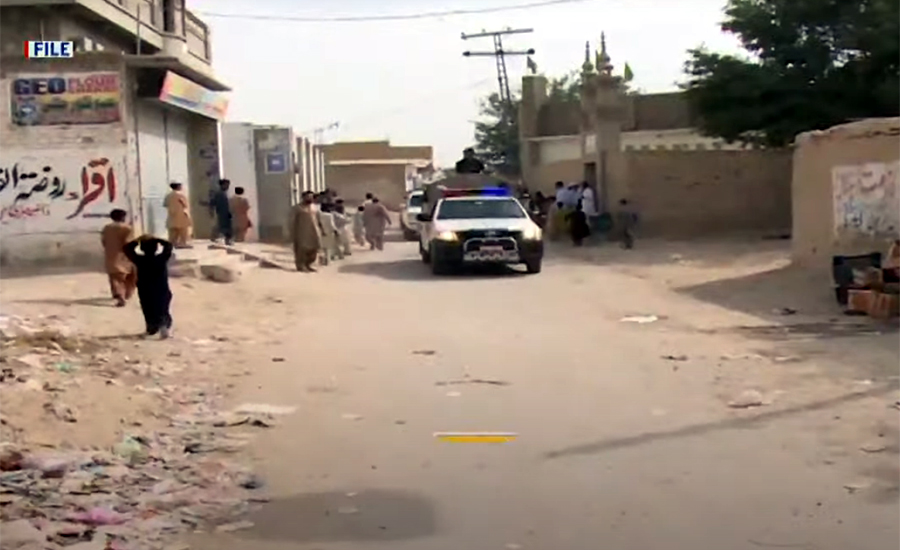 QUETTA (92 News) – Four Frontier Constabulary jawans were martyred and six injured in attacks by terrorists in Quetta and Turbat.

According to a press release issued by the ISPR, 4-5 terrorists were killed and 7-8 others were injured when the security forces responded near Pir Ismail Ziarat.

During the exchange of fire, four brave FC soldiers embraced martyrdom while six soldiers got injured.

The DG ISPR said that such coward acts by inimical elements backed by anti-state forces and HIAs cannot sabotage the hard earned peace and prosperity in Balochistan. "Security forces are determined to neutralise their nefarious designs even at the cost of blood and lives," he declared.