Four killed as car collides with train in Gujranwala 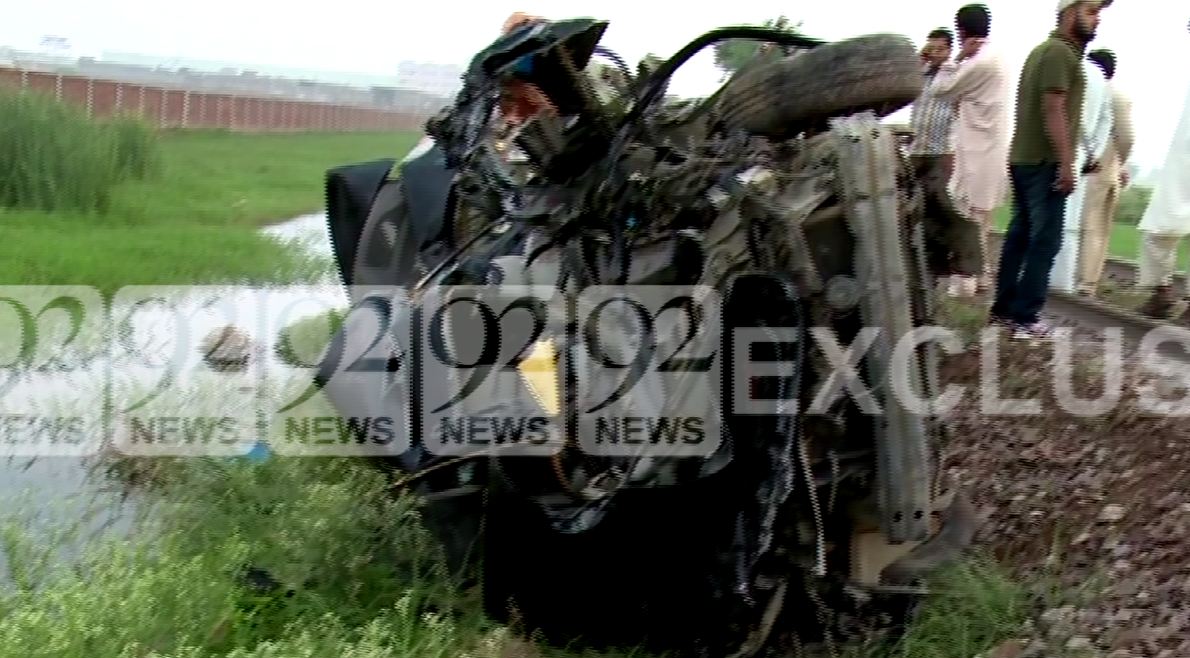 Four killed as car collides with train in Gujranwala

GUJRANWALA (92 News) - As many as four unfortunate people lost their lives when a car collided with the train at a railway crossing near Kamole near Gujranwala in Punjab. The dead included three car passengers and a railway employee. The dead and the injured were shifted to the local government hospital for treatment and identification.