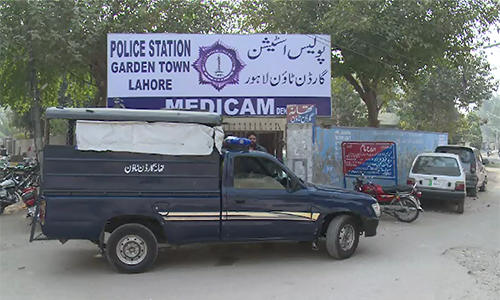 LAHORE (92 News) – The police busted a four-member gang of extortionists in Garden Town area on Monday. Mubashar Fauji, Iftikhar, Sajid and Shafqat, a woman, had demanded Rs one million from Malik Saeed Khan, owner of a hotel. The accused are said to be belonging to Azad Kashmir.