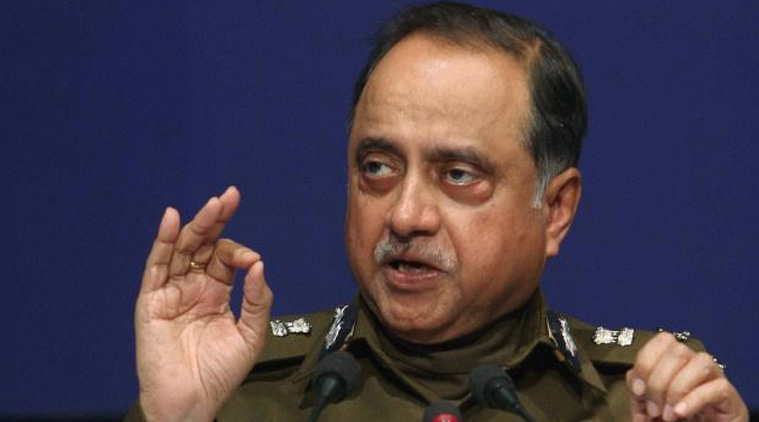 NEW DELHI (92 News) – Funding for 9/11 attacks in the US had originated from India, according to a former top police officer Neeraj Kumar, who has based his claim on the "revelation" made by a terrorist. Kumar, who served in CBI and retired as Delhi Police commissioner two years back, said the funds were raised from a kidnapping and handed over to the chief of the 9/11 attackers Mohammad Atta by terrorist Omar Sheikh who was released by India in exchange of hijacked Indian Airlines plane in 1999. "Part of the ransom money received in the Burman kidnapping — about USD 100,000 — had later found its way from Omar Sheikh to Mohammad Atta, the chief of the 9/11 attackers." Kumar, who is at present heading the anti-corruption wing of BCCI, said the revelation of Asif Raza Khan that ransom money was passed on to Mohammed Atta was mentioned in the testimony of John S Pistole, deputy assistant director, counter-terrorism division of FBI before the Senate Committee on Terrorist Financing in July 2003 at Washington.