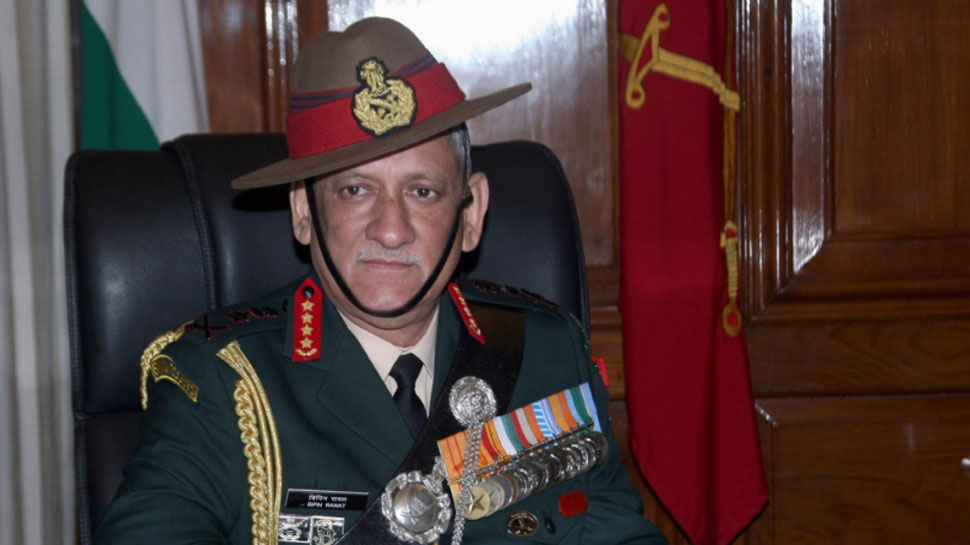 NEW DELHI (92 News) Indian Army Chief General Bipin Rawat has come with another irresponsible statement against Pakistan. The Indian army chief has backed Modi-led BJP govt’s decision of declining Pakistan’s offer to initiate dialogue. Gen Bipin once again rehashed the old mantra that terrorism and talks can’t go hand in hand. “The decision of Modi’s govt is legitimate. Pakistan must take such an initiative which coerces India into contemplating that terrorism is not being sponsored”, Indian army chief was quoted as saying. He further said that that current atmosphere is not suitable for Pak-India dialogue. Earlier Saturday, Indian Army Chief Bipin Rawat said that it is time to give a reply to Pakistan. “We need to take stern action to avenge the Pakistan Army and give it back to them in the same coin. I think the other side must also feel the same pain.” Bipin Rawat threatened that the next action against Pakistan will be a surprise. He claimed that the Indian government’s policy has been clear and concise. “Talks and terrorism cannot go together,” he said. The Indian army chief announced to continue the weapons race in the region, saying that the buying of weapons will continue. The confusion of Gen Bipin can be gauged from the fact that he confessed to their barbaric activities in Indian Occupied Kashmir. “The Indian government has given us a free hand to carry out operations in the Held Kashmir and northeast,” he stated. Responding to Indian Army Chief General Bipin Rawat’s irresponsible statements of teaching Pakistan a lesson, Inter-Services Public Relations (ISPR) Director General Major Gen Asif Ghafoor said that Pakistan is an atomic power and is prepared for a war. Reacting to a statement of the Indian Army Chief Bipin Rawat on Saturday, he said that Pakistan’s wish for peace should not be considered its weakness. “A war is launched when someone is not ready for it. We are ready for the war, but want to move towards peace,” he declared. The DG ISPR said that the Indian Army chief’s statement is inappropriate. He said that several movements for independence are going on in India. “In addition, the Indian army is facing corruption charges. It is issuing such statements to divert attention from the corruption allegations,” he said. DG ISPR Maj Gen Asif Ghafoor said that Pakistan was made the victim of terrorism. “The Pak Army established peace in the country. We will not let anyone to sabotage peace of the region,” he said. He said that India could not give the proofs of a surgical strike in its parliament. Maj Gen Asif Ghafoor asked India not to resolve its internal problems on the pretext of Pakistan. He said that Pakistan is ready to thwart any misadventure at any moment. “We will not disappoint the nation if someone put ourselves to a test,” he declared. The Pak Army spokesperson offered India to come at the table of talks. “Pakistan has never run away from dialogues. The world is looking at Pakistan’s role in a positive way,” he said. The DG ISPR advised India not to do an act becoming a source of its loss. In response to the allegation of an insult to a soldier, he said that Pakistan Army is professional and cannot insult a soldier. He said that Pakistan has played an effective role against terrorism and is moving along the world in a positive way. 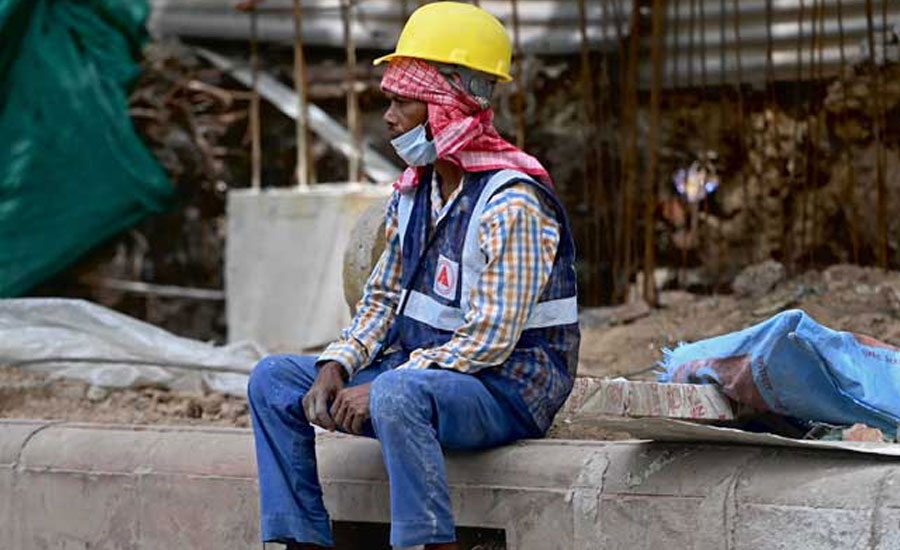 ROME (Reuters) A tiara passed down through generations of Italy's royal family will be among the highlights at a Sotheby's auction of jewels in Geneva next week.

PML-N will not allow any conspiracy regarding Kashmir to succeed: Maryam Nawaz

Modi could have visited Pakistan in October 2021: Dr Moeed Pirzada