Genfit could bring NASH liver disease treatment to market in 2019 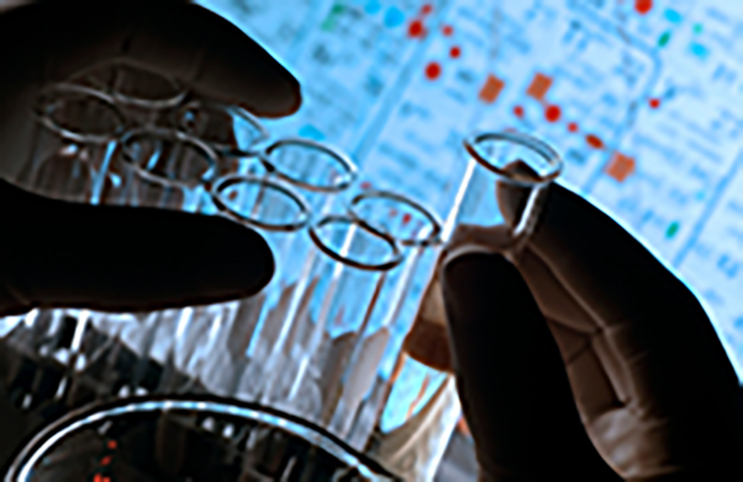 Genfit could bring NASH liver disease treatment to market in 2019

PARIS - French biopharmaceutical company Genfit said on Monday it is to launch a phase 3 study of its treatment for liver disease NASH by year-end as part of an accelerated approval procedure which could allow it to be brought to market in 2019. Genfit shares rose 5 pct to 42.71 euros on the news. There is currently no cure for Non-alcoholic Steatohepatitis (NASH), a degenerative liver disease caused by an excessively rich diet. The market for a NASH treatment is estimated at between $30 and $40 billion. The American Food and Drug Administration (FDA) gave Genfit's NASH drug Elafibranor 'subpart H' status, which speeds up the approval process. US-based firm Intercept received the same status for its competing drug OCA, but released disappointing test results for it in October. The first stage of Genfit's phase 3 study will last 18 months, after which it could be authorized to put the product on the market. "It is reasonable to think that we will bring Elafibranor to market in 2019", chairman and chief executive of Genfit Jean-Francois Mouney told Reuters. Mouney added that Genfit is in discussions with investors and partners to develop the company and that the phase 3 study - which should cost around 150 million euros - is part of these discussions. "It is important, before the authorization and commercial launch, to prepare marketing structures, especially alliances and collaborations to cover the whole of the global market." Mouney also confirmed that Genfit is "actively moving towards listing on the Nasdaq." -Reuters