LAHORE (92 News) – The winner of Asia Power Lifting Championship Twinkle Sohail has on Wednesday said that the girls should come forward in every game and the government should provide jobs to women.

Talking to 92 News, she said that she is happy to become an Asian champion. “The government should provide jobs to the women so that they can work with men,” she said.

Twinkle said that she had also taken part in 2015 Kabadi World Cup.

She said that has taken part in power lifting for Pakistan and became champion. 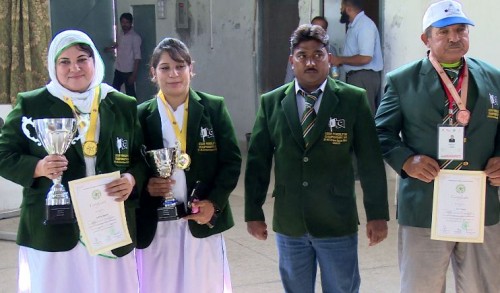 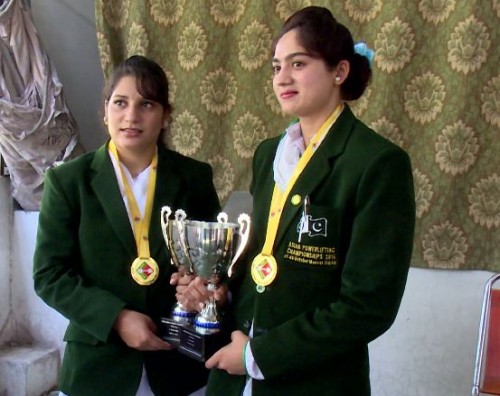