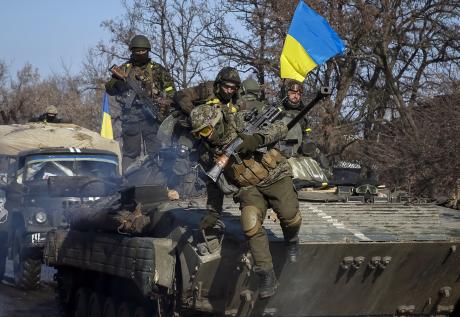 MINSK (Reuters) - Germany, France, Russia and Ukraine agreed to a deal offering a "glimmer of hope" for an end to conflict in eastern Ukraine, but the United States and NATO said further intense fighting on Thursday ran counter to the spirit of the accord. The agreement, announced after more than 16 hours of discussions in the Belarussian capital Minsk, was followed swiftly by allegations from Kiev of a new, mass influx of Russian armour into rebel-held eastern Ukraine. It calls for a ceasefire between Ukrainian forces and Russian-backed separatists starting Sunday, the withdrawal of heavy weapons from the front line and constitutional reform to give eastern Ukraine more autonomy. Fighting has intensified in recent days as the rebels try to take control of Debaltseve, a strategic transport hub that would link the two separatist-controlled areas of eastern Ukraine, where elections are contemplated under the accord. The White House, under pressure from Congress to provide arms to the stretched Ukrainian military, said the deal was "potentially significant" but urged Russia to withdraw soldiers and equipment, and give Ukraine back control over its border. "The United States is particularly concerned about the escalation of fighting today, which is inconsistent with the spirit of the accord," it said in a statement. NATO Secretary General Jens Stoltenberg echoed that line and told Norwegian news agency NTB: "Russia must end its support for the separatists and withdraw its forces and military equipment from eastern Ukraine." Russia denies arming the rebels and sending troops to fight alongside them, despite what Ukraine and its Western allies say is overwhelming evidence. The conflict has killed more than 5,000 people since last April. Keeping up the pressure on Russia, diplomats said the European Union would go ahead on Monday with a new round of sanctions against 19 Ukrainian separatists and Russians, regardless of the new ceasefire. The asset freezes and travel bans, the latest in a long series of sanctions by the EU and United States, have piled intense economic pressure on Russia's energy-exporting economy, which has also been hit by a halving of world oil prices since last June. After an EU summit in Brussels, the leaders of Germany, France and the European Council said wider sanctions were possible if Russia violated the ceasefire agreement. U.S. officials also said they were not taking sanctions off the table and bluntly warned the separatists against seizing more land before Sunday's ceasefire formally takes effect. 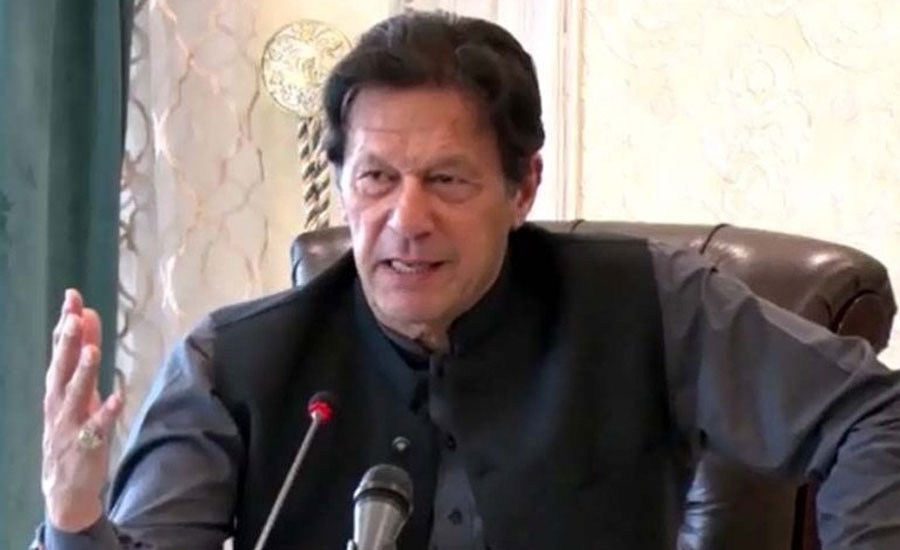 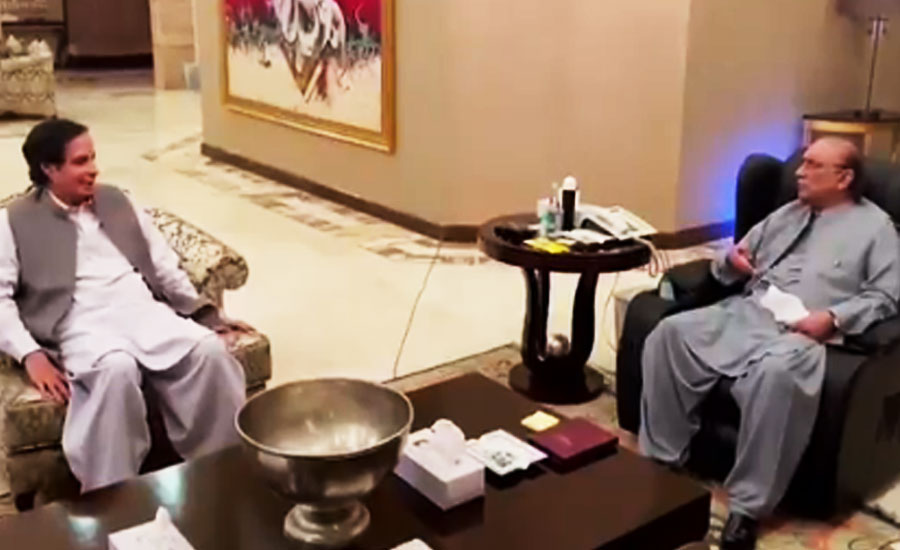