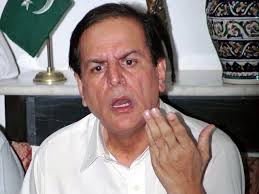 MULTAN (92 News): Senior politician Makhdoom Javed Hashmi has said that the Mian Brothers’ government is facing difficulties due to incompetent ministers. Addressing a press conference at his residence on Thursday, he said that his family had donated the land in Makhdoom Rashid for a medical university, but it was given to PML-N leader Chaudhry Abdul Waheed Arain after he joined the PTI. Hashmi said that the Punjab government had issued a letter for the establishment of the university on the land. “No case would have been registered against his family had I accepted every word by Shahbaz Sharif,” he added. 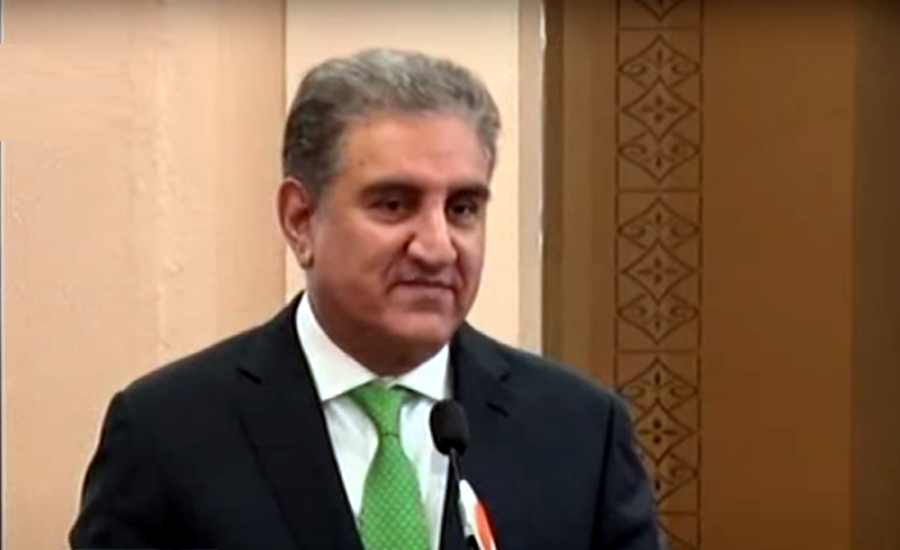