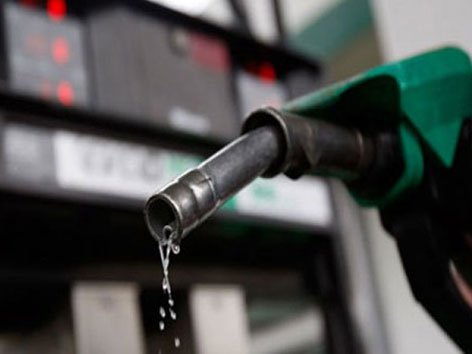 ISLAMABAD (92 News) - The government on Tuesday approved the Oil and Gas regulatory Authority's (OGRA) summary and announced increase in the prices of petroleum products with a 4 rupees price hike in petrol, effective from April 1. The notification of the new prices was issued by Finance Ministry after Prime Minister Nawaz Sharif’s approval. Petrol price has been increased from Rs 70.29 to Rs 74.29 while with Rs 6.25 increase high speed diesel will now be available at Rs 88.86. The government has decided to retain the prices of kerosene oil, light diesel oil and HOBC.