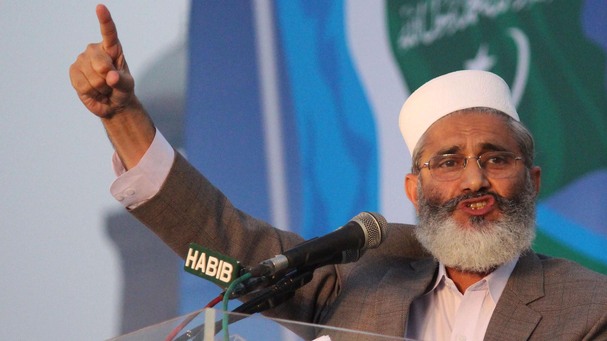 LAHORE (92 News) – Jamaat-e-Islami chief Sirajul Haq has on Monday said that politics and democracy has come a game of money, while landlords are being imposed on the nation like snakes and scorpions.

Addressing a function of Mansoora Degree College in Lahore, the JI chef said that the direction of the leaders is not Makkah but World Bank (WB) and International Monetary Fund (IMF) and they do not have any interest in problems of people. “The thieves and dacoits must now be held accountable,” he said.

Sirajul Haq said that poor people cannot be elected in the National Assembly and Senate, adding that the Election Commission has failed, whose performance is a disappointment.