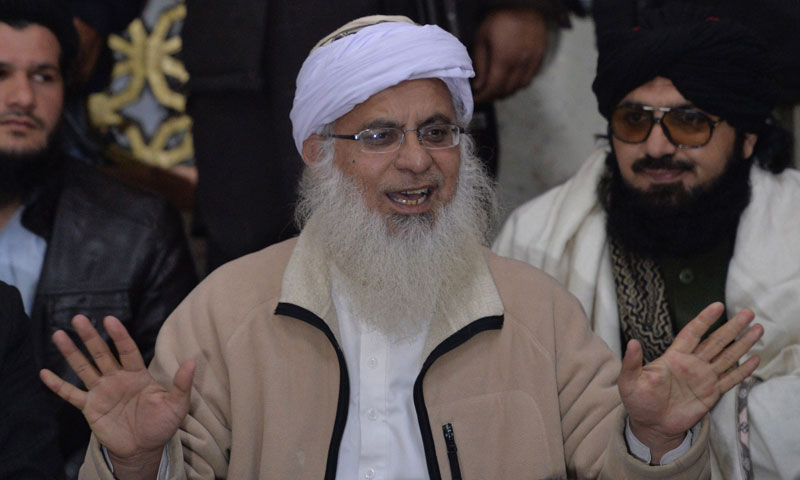 ISLAMABAD (92 News) – The government has refused to accept three conditions of Maulana Abdul Aziz. Maulana Abdul Aziz had set the conditions of release of his son-in-law, return of security and permission to offer Friday prayers in Lal Mosque. Meanwhile, the government has decided to deploy 3,000 cops in and around Lal Mosque. In addition, personnel of the FC and Rangers will also be deployed. The Army has been directed to be ready in the wake of any emergency. Armed contingents of police have started patrolling the city. Sources said that Maulana Abdul Aziz could be arrested.