SYDNEY (92 News) – Former Australia captain Michael Clarke believes Virat Kohli can already be regarded as the “greatest ODI batsman to have ever played the game”, and has backed MS Dhoni ahead of the ICC Cricket World Cup 2019.

While there’s little doubt that Kohli is destined to be heralded as one of the game’s all-time greats when he calls time on his career, Clarke feels the India skipper should already be put on a pedestal alongside other legends of the game.

“To me, Virat Kohli is the greatest batsman to have ever played one-day cricket,” asserted the former Australia batsman in an interview with PTI. “I have no doubts after seeing what he has achieved for India.” 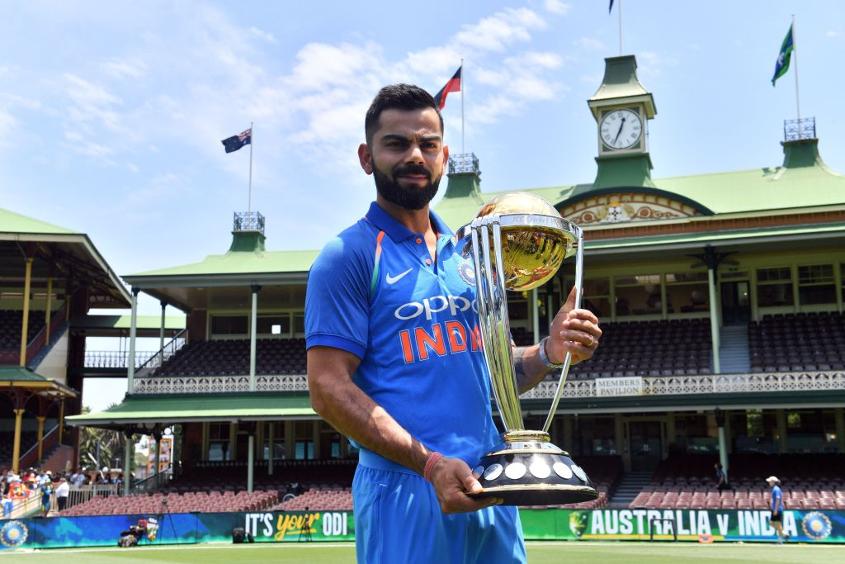 Kohli has already amassed 10,385 runs in 219 ODIs with a stupendous average upwards of 59, including 39 centuries. He has become only the fifth Indian batsman to score 10,000 ODI runs, and the fastest to reach the milestone.

While his physical armoury is undeniable, Clarke has also saluted the attitude and passion of his fellow World Cup winner. “You have to respect Virat’s passion to win games for his country,” he said. “Yes, he has aggression but no one can question his commitment, how much he has achieved. He is the greatest in ODIs.” 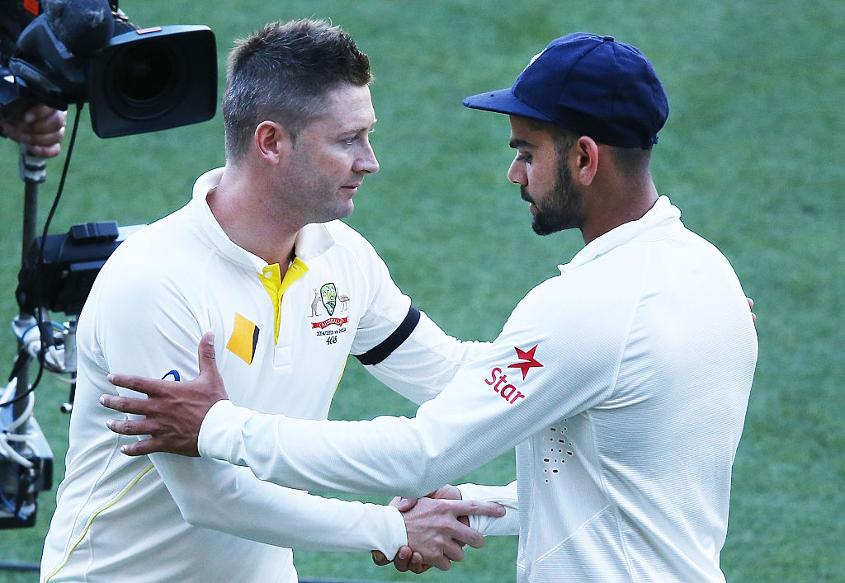 Meanwhile, MS Dhoni’s form and lack of aggression is the source of much debate, despite three half-centuries against Australia in the recently-concluded ODI series, but Clarke believes the experienced campaigner should continue to showcase his natural game and back his abilities in the run-chase.

“Look at his approach in the second game in Adelaide and the third game in Melbourne. It was different. He is good enough to bat at any position and I believe Virat will use him accordingly.”