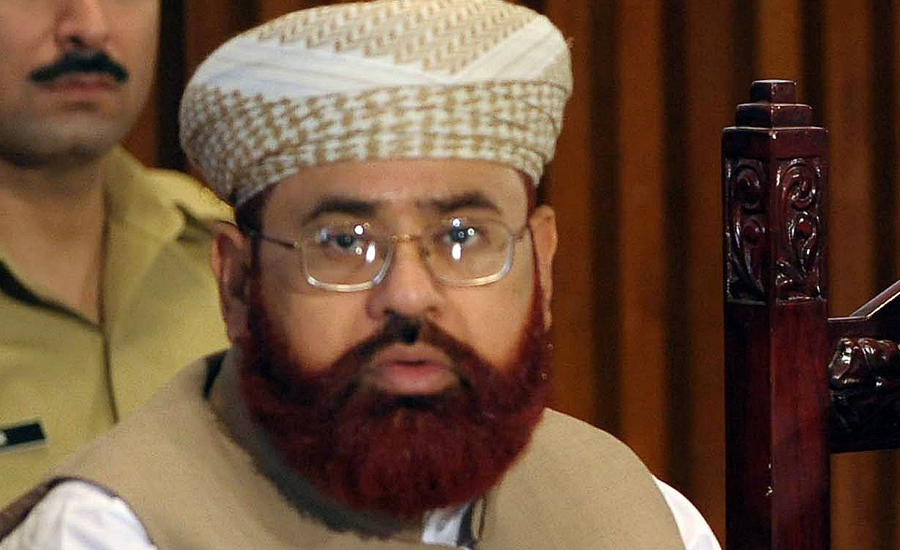 The verdict was announced by Justice Mohsin Akhtar Kiyani of the IHC.

The Court has also exonerated two other officials in the case. The three had gone into an appeal against sentences awarded to them by a lower court.

Former federal minister Hamid Saeed Kazmi was sentenced to 16 years in jail in the case, while former DG Hajj Rao Shakeel and joint secretary religious affairs Raja Aftab Aslam were each awarded 40 years and 16 years in prison, respectively by the special court in Islamabad in June last year.