According to Provincial Disaster Management Authority (PDMA), most people have lost their lives in Kohistan where 12 people were killed due to heavy rainfall, flash floods and land sliding. 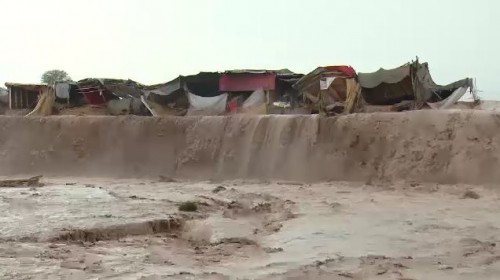 Around Six people died in Gilgit region, seven died in deer area, around 10 are believed dead in Neelam Valley, one died in Shangla and Lighting struck a family claiming 7 lives in the same, individual deaths are reported from other areas as well.

Reports of land sliding have been received from Neelam Valley of Azad Jammu and Kashmir. Eight persons of the same family were killed in Sharda when their house collapsed due to land sliding. 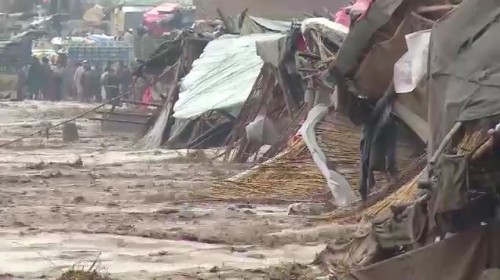 Another four persons were killed and three injured in Jichen area of Chilas in Gilgit-Baltistan when the roof of their house collapsed. The communication link has been disconnected due to torrential rain in Gilgit Baltistan. 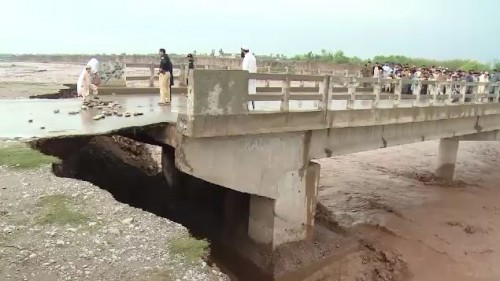 Prime Minister Muhammad Nawaz Sharif has expressed grief over the loss of lives and directed the National Disaster Management Authority (NDMA) and the concerned departments to launch rescue and relief operation in affected areas. 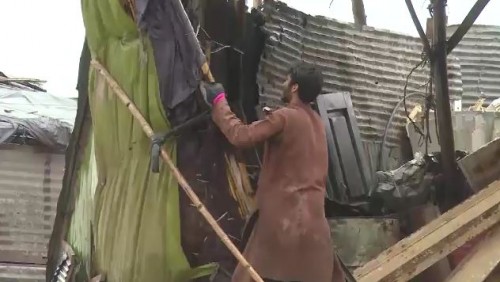 The Prime Minister also directed for provision of food, shelter and other facilities to the affected people.