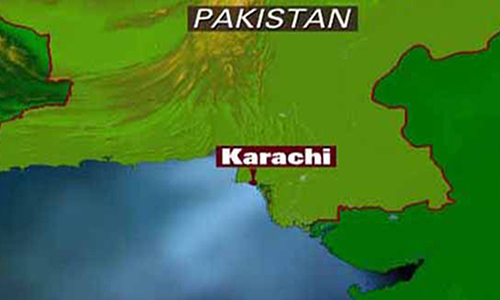 KARACHI (92 News) – At least six people were injured in an explosion in a shop in Lyari’s Lea market area on Wednesday. As per details, the blast occurred in a shop in Karachi’s Lea market early morning. According to initial investigation, the cylinder present inside the shop exploded with a bang. After being informed, the Bomb Disposal Squad (BDS) reached the spot and started investigation. The wounded were shifted to hospital for medical assistance, where one of the injured was said to be in critical condition, however the shop was damaged by the blast.