The bill was drafted by CII member Mufti Imdadullah proposing that a husband should be allowed to ‘lightly’ beat his wife if she defies him.

The draft of the bill will be sent to all provincial assemblies and the National Assembly for legislation after final recommendations on it by the council’s chairman.

The proposed bill recommends that an abortion after 120 days of conceiving should be declared ‘murder’, however, the woman can join politics and contract a Nikah without permission of parents.

The women would be liable to breastfeed their children for at least two years, while women nurses will not be allowed to attend male patients. 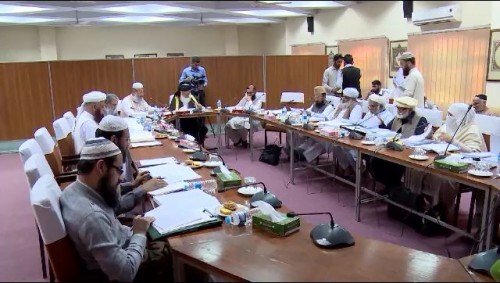